The couple has a daughter named Imara Malik Khan, who was born on June 9, 2014. 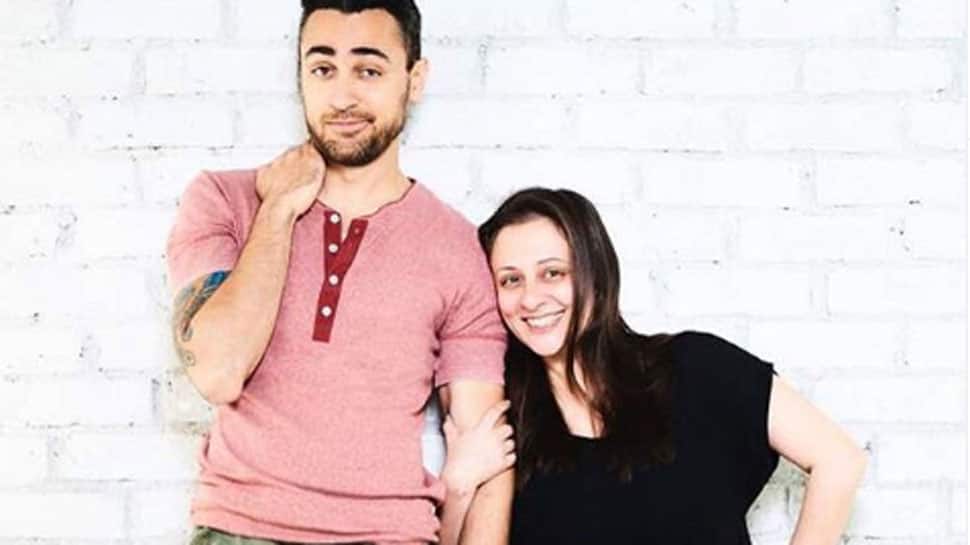 New Delhi: We have often heard rumours of marriages breaking up and celebs heading for separation in showbiz. These days, there is a strong rumour that actor Imran Khan and Avantika Malik's marriage has hit a rock bottom.

Reacting to the rumours, Avantika's mother Vandana in an interview with in.com has denied any such development. She has been quoted as saying, “We all read the news and let me tell you that there’s no such thing. There are some differences, which will be sorted anyway.”

When quizzed about the divorce news, her mother rubbished it all saying, “Absolutely not.”

Imran and Avantika dated each other for almost 8 long years before tying the knot on January 10, 2011, in a private ceremony at uncle and superstar Aamir Khan's residence in Pali Hill, Mumbai.

The couple has a daughter named Imara Malik Khan, who was born on June 9, 2014.

Imran, who made a promising debut into the movie business with Jaane Tu... Ya Jaane Na in 2008 went on to star in films like 'Kidnap', 'Luck' and 'I Hate Luv Stories'. Some of his projects worked well while others didn't do a great business at the Box Office.