The director says though there are lots of expectations, he will only focus on doing his job with full dedication. 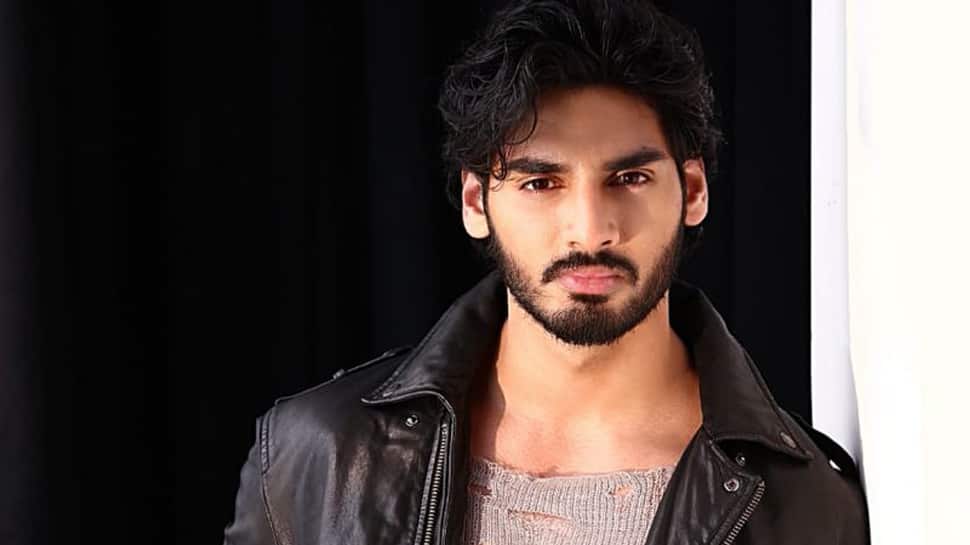 Mumbai: Filmmaker Milan Luthria will be helming the remake of south hit "RX 100", which will mark Suniel Shetty's son Ahan's Bollywood debut, and the director says he is aware of the pressure of launching a star kid.

The director says though there are lots of expectations, he will only focus on doing his job with full dedication.

"There are expectations of launching a star kid and we are aware of it. I try to stay away from the idea of pressure.

"I look at it as a fun ride. I believe it is better to focus on making the film interesting and to work hard and make every moment look good on screen. There will be pressure and it will be more when we are closer to the release of the film," Milan told PTI.

"I like to do things that are different. I like to take up challenges. It is refreshing to be working with newcomers, they look up to you and sharing your experience with them about cinema and filmmaking is enriching for both."

Milan reveals it was producer Sajid Nadiadwala who bought the rights of the 2018 Telugu hit film "RX 100" to make it in Hindi with Ahan.

"Sajid had discussed with me the idea to launch Ahan and we were looking around for a right script. We wanted to do something that is different from the usual college romance.

"We found this film and we felt this will suit Ahan. It is not a typical love story. It has wider emotions from action to drama to music and humour. It is an interesting package. We felt this is the right film for him," Milan adds.

"The Dirty Picture" director says the team has almost completed the script.

Ahan and newcomer Tara Sutaria, who will be making her debut with "Student of the Year 2", have started workshops while the makers are in the process of finalising the location and other logistics.

"My films are performance oriented and this is no different. I work in a lot of detail with the team whether the look of the actor, costume, prepare them for action and songs. For me, it is important to bring them closer to the script and the character. "Ahan is working hard. We are done with few readings and Tara is bright. I believe for a film like this, chemistry is important. They both share a strong chemistry. I am at ease."

Regarding the Hindi title of the film, Milan says the team has not finalised a name yet.