Ayushmann Khurrana: I'm not so much of a materialistic person

Actor Ayushmann Khurrana says he would like to keep scripts of his films "Vicky Donor" and "Andhadhun" in a locker and preserve them. 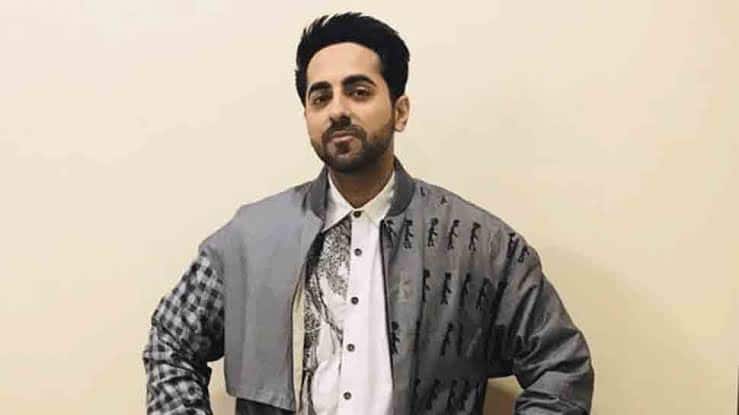 Mumbai: Actor Ayushmann Khurrana says he would like to keep scripts of his films "Vicky Donor" and "Andhadhun" in a locker and preserve them.

Asked if given a locker system what are the things he would like to keep secured, Ayushmann said he would like to secure his collection of expensive watches, passport and documents of his house in the locker.

He added: "I am not so much of a materialistic person, but I would keep scripts of 'Vicky Donor' and 'Andhadhun' in the locker and preserve them. Or gifts from my wife which she gave me during our early years."

The actor, who was shooting an ad for Godrej homelockers added: "I have always done out-of-the-box work and what might not have worked for others, became my USP in terms of choosing scripts."

Ayushmann said that "Vicky Donor" and "Andhadhun" has been some of the rare unconventional films that people still remember and like to watch.

"I will always remain thankful to the people associated with the film for life. Hence without a second thought, these script is something I would love to treasure in the locker", says Ayushmann.

The actor is now gearing up for the release of his upcoming film "Bala", which also stars Yami Gautam and Bhumi Pednekar.

This is how Varun Dhawan goes on set everyday