Ayushmann has featured on GQ India, which has called him 'The Dark Horse.' 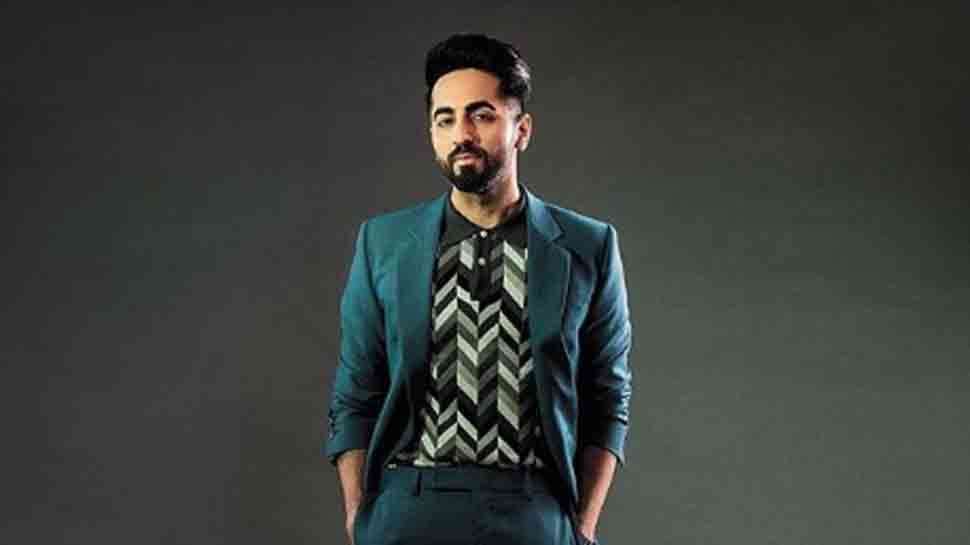 New Delhi: Ayushmann Khurrana is on the top of his game by delivering back to back hits at Box Office in the past year. Ayushmann's performance in recent-released 'AndhaDhun' and 'Badhaai Ho' has gained him accolades from all over. Both 'AndhaDhun' and 'Badhaai Ho' have given a remarkable show at the Box Office and garnered immense appreciation from critics as well as the audience.

In the meantime, Ayushmann has graced the cover page for the January edition of a fashion magazine. the 'Vicky Donor' actor has featured on GQ India, which has called him 'The Dark Horse.'

The official Instagram page of the publication posted the cover, writing, "Meet our first cover star of 2019! @ayushmannk's revamped the idea of a Bollywood leading man, and is completely in the zone."

Meet our first cover star of 2019! @ayushmannk's revamped the idea of a Bollywood leading man, and is completely in the zone! #January2019 #NewYearNewIssue #GQCover pic.twitter.com/ALviRmzv9k

In the issue, the 34-year-old will reveal why he 'chose acting over singing, what gets him in the zone and why he believes solitude is vital to nurturing a rich inner life.'

Only recently, Ayushmann had graced the cover page of another fashion magazine, Grazia, along with another talented actor from the industry, Vicky Kaushal. The duo twinned in mustard on the front cover of the December issue of the magazine. And they looked dapper.

Ayushmann will be seen next in ‘Dream Girl’ opposite Nushrat Bharucha. Backed by Ekta Kapoor, the film will be a comedy riot and will be directed by Raaj Shaandilyaa. It will release in 2019.