Back to storytelling: Irrfan Khan finds it fun

Actor Irrfan Khan is loving his comeback to a film set, and is excited about telling a new story with "Angrezi Medium". 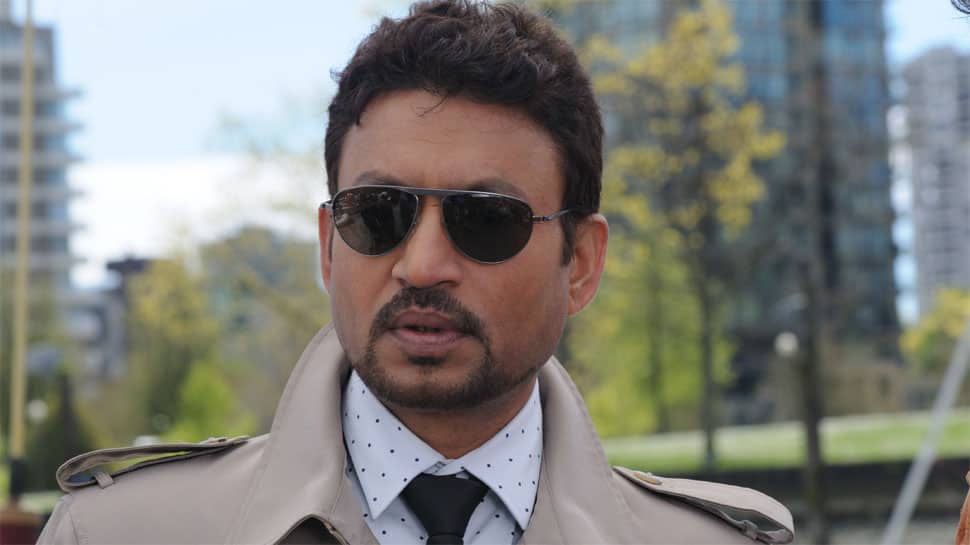 Mumbai: Actor Irrfan Khan is loving his comeback to a film set, and is excited about telling a new story with "Angrezi Medium".

The actor, who had been lying low for around a year after being diagnosed with neuroendocrine tumour, will be playing a sweetshop owner in the film, which is a sequel to his widely appreciated 2017 entertainer "Hindi Medium".

Irrfan on Monday shared a picture from the film's set in Udaipur, Rajasthan.

Irrfan is seen dressed up in his character's look, as a simpleton in a shirt and a pair of pants.

Produced by Dinesh Vijan and directed by Homi Adajania, the film also stars Deepak Dobriyal and Radhika Madan. There are reports that Kareena Kapoor Khan will also be a part of the star cast.