Badshah feels fortunate that he got sex education while growing up. 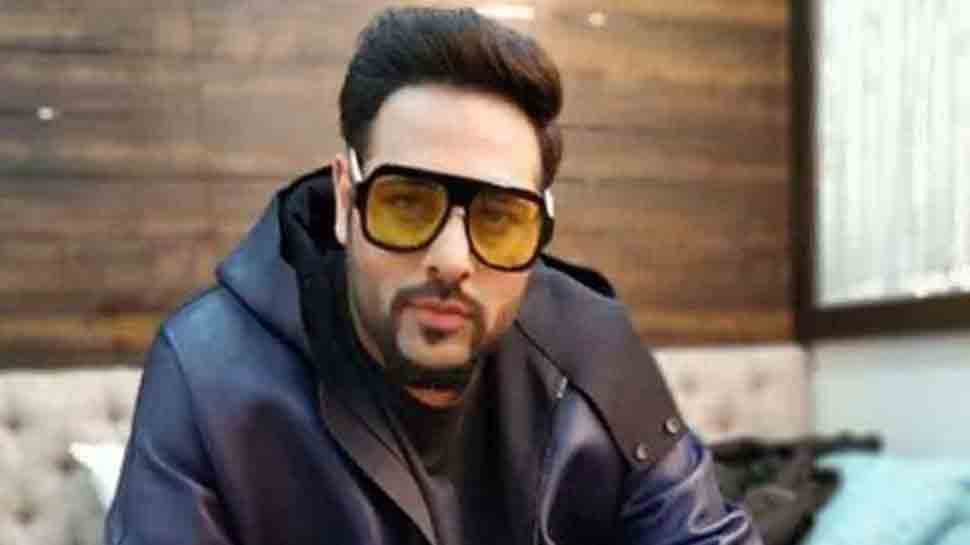 New Delhi: Indian rap star Badshah feels sex shouldn`t be shunned away as a taboo topic, and says he can`t wait to have sex talk with his daughter at the right age.

His daughter might think "papa ko kya hogaya achanak se", but Badshah plans to make it fun for her.

"Can you talk to your parents about sex? I don`t. But that is something that we all must do," Badshah told IANS while discussing how sex still remains a taboo in India.

"I have a daughter and I can`t wait to have this chat with her, of course at an appropriate age. I want her to know everything. I don`t know how. Probably she will feel awkward `ke papa ko kya hogaya achanak se` (what happened to papa all of a sudden). I know I have to make it fun," added the singer, who became father to a daughter in 2017.

Badshah has picked a script which tackles the issue of sex education in India to mark his acting debut in Bollywood. He will be seen as a Punjabi popstar Gabru Ghaatak in his debut film "Khandaani Shafakhana".

"Khandaani Shafakhana", slated to release on August 2, aims to put the spotlight on the issue of how Indian society considers sex a taboo topic through the journey of Sonakshi Sinha`s character as she inherits her dead uncle`s sex clinic.

Badshah feels fortunate that he got sex education while growing up.

"I was fortunate enough that I had sex education in my school. I did my schooling from Delhi. Sex is (very) natural.

What other issue is close to his heart?

"I grew up predominantly in Haryana, Punjab and Delhi. As soon as you move away from Delhi towards Punjab and Haryana, I think the girl child is still a taboo. People don`t want to have a girl child.

"Aapko pata chalta hai ke wealth se akal nahi aati (you get to know that wealth doesn`t bring wisdom). You will be surprised to know the thoughts of people," he said.

The singer became more passionate about the cause after having a daughter.

"I started feeling more awkward about this since the time I became a father. I think `beti hi apni hai`. I don`t know, but this is something I really want to do something about."

"I have written a song. I just want to collaborate with a folk artiste from Punjab to make the reach go bigger."

Though he started his career in 2006 alongside Yo Yo Honey Singh with band Mafia Mundeer, Badshah has paved a way for himself in the industry by giving chart toppers and party numbers.

When it comes to Bollywood, there`s "Saturday Saturday", "Kala chashma", "The humma song", "Kar gayi chull", "Tareefan" and "Abhi toh party shuru hui hai". In the section of non-film chartbusters, there are "Proper patola", "DJ Waley Babu", "Mercy" and "She move it like".

At the moment, he is looking forward to his acting debut.

"Holiday," he said with a wide smile.