Siddhant Chaturvedi and Ananya Panday were recently invited to a film critic's talk show and it was when she said that "star kids don't get it easily." 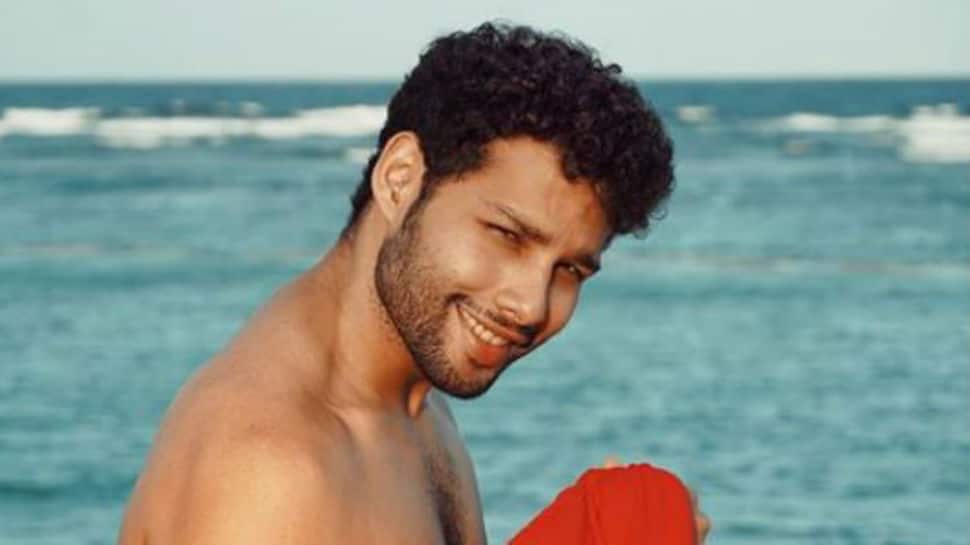 New Delhi: Actor Siddhant Chaturvedi, who played MC Sher in Ranveer Singh and Alia Bhatt's 'Gully Boy', has found a permanent spot on the list of trends for his 'savage' (as per the internet) response to actress Ananya Panday's comment on nepotism, which is now a never-ending discussion in Bollywood.

Both the stars were recently invited to film critic Rajeev Masand's talk show on CNN-News18, and it was when Ananya, daughter of actor Chunky Panday, shared her views on nepotism by saying that "star kids don't get it easily."

"Everyone thinks that it's all glamorous and I've gotten everything. When people hate me for nepotism, I'm not going to shy away from that I'm Chunky Panday's daughter. My dad has worked really hard. I've always wanted to be an actor. This has been my dream as well and I feel like just because my dad is an actor, I'm not going to say no to an opportunity to act, you know. My dad has never been in a Dharma film, he never went on 'Koffee With Karan'. So, you know it isn't as easy as people say it is. I think everyone has their own journey," said Ananya during the discussion.

Siddhant Chaturvedi nailed it on Nepotism:

Twitter just cannot stop hailing Siddhant for his honest response to nepotism. "She was continuously talking for 1 and a half minute, Siddhant Chaturvedi wrapped her talk in 4 seconds," said a Twitter user.

She was continuously talking for 1 and half minute,Siddhant chaturvedi wrapped her talk in 4 seconds  https://t.co/nIWDGJRyCl

"I'm just a fan of Siddhant Chaturvedi's reply. Boy who could've said such a thing directly to a star kid so smoothly," read another tweet.

Both Siddhant and Ananya debuted in Bollywood in 2018 with 'Gully Boy' and 'Student Of The Year 2', respectively. The duo is all set to co-star with Deepika Padukone in Shakun Batra's next film.

'I don't clarify idiotic statements': Singer Anuradha Paudwal on Kerala woman's claims she is her daughter