Minhaj often picks up ongoing issues in India to talk about on "Patriot Act". 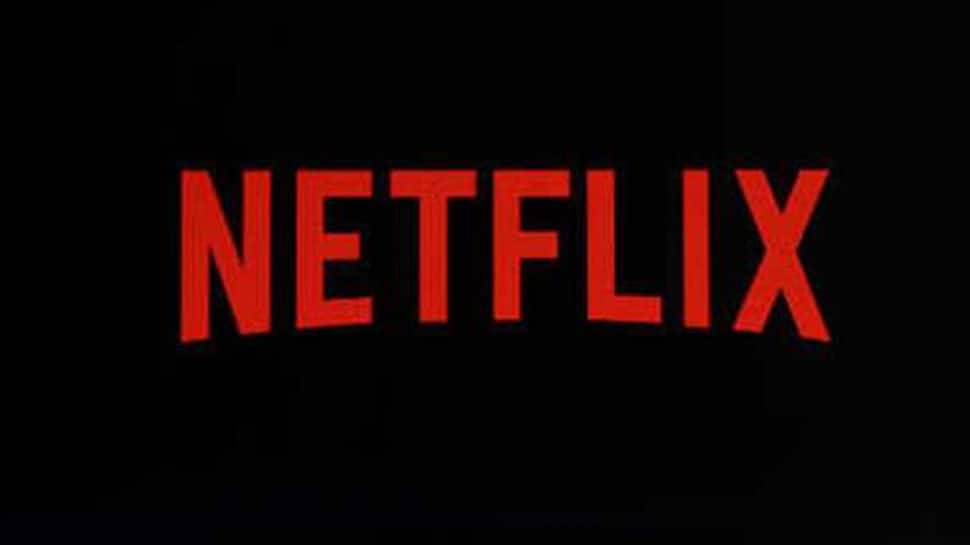 New Delhi: A section of social media users in India have got together to start the #BanNetflix trend in the virtual world, blaming the streaming giant for painting a deceitful image of India through their shows and movies.

It all started when Ramesh N. Solanki, who identifies himself as a social worker, Hindu activist and member of the Shiv Sena IT cell, filed a complaint at Mumbai's LT Marg Police Station.

In the complaint, he claimed that the American streaming giant has "been trying to paint an incorrect pictures of Hindus and India globally". He urged the police to "take necessary legal action" against the streaming platform.

"Almost, every series on Netflix India is with the intention to defame the country on a global level. It is with deep rooted Hinduphobia that the platform is portraying the nation in a bad light," read the complaint.

He cited examples of shows such as "Sacred Games", "Leila", "Ghoul" and Hasan Minhaj for his show "Patriot Act".

When it comes to "Sacred Games", "Leila" and "Ghoul", the shows had a strong theme of religion at the core of the narrative.

Minhaj often picks up ongoing issues in India to talk about on "Patriot Act".

The hastag #BanNetflix became the buzzword on Twitter all through Friday.

"We #Hindus are united for #BanNetFlixInindia," one user posted, while another said: "Netflix is all about Anti-Hindu content. According to them Hindus are responsible for each problem in this world...What a joke #Netflix has become."

"The agenda is to demean the Guru-Shishya parampara with overtly sexual gestures," said one user, referring to suggestive gay scenes featuring Nawazuddin Siddiqui's Ganesh Gaitonde and Guruji in the second season of "Sacred Games".

"Sanatan Dharm is soft target for western countries," one said, and another pointed: "#BanNetflix in India for wrong representation of my religion."

Earlier this year, Akali Dal MLA Manjinder Singh Sirsa had called out filmmaker Anurag Kashyap for disrespecting Sikh community's religious symbol 'kada' in the second season of his web series "Sacred Games 2". It was over a scene from the show where actor Saif Ali Khan's character Sartaj Singh is seen throwing away his kada into the sea.