Bebe Rexha claps back at body shammers, says 'We are beautiful any size'

The 'Bad Bitch' singer further talked about how she makes an effort to spread the message of body positivity during every one of her shows. 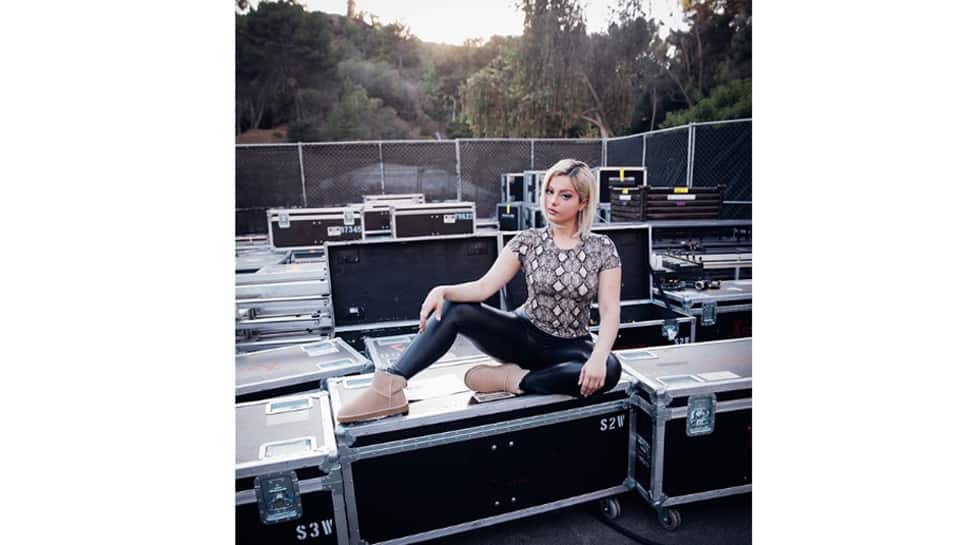 Washington: Pop singer Bebe Rexha is sending loud and clear messages that she doesn't have time for negativity in her life.

On Monday, Kelly Clarkson asked the Grammy-nominated crooner about a post she tweeted ahead of the Grammy Awards in January, wherein she called out designers who refused to work with her because of her curvy figure." I'm sorry, I had to get this off my chest. If you don't like my fashion style or my music that's one thing. But don't say you can't dress someone that isn't a runway size," Rexha tweeted at the time.

"We are beautiful any size! Small or large! Andddddd My size eight a** is still going to the GRAMMYs."The 30-year-old pop star explained herself on why she criticised the fashion and music business in the months since."Nothing fits in fittings!" said Rexha, according to Fox News."You ever go to fittings and they bring all these designer things that they make in like, size zero?" Rexha asked the talk show host. "And it's like, I can't even get it one leg. And they're like, 'It fits!' I'm like, 'It doesn't fit.' And then I put it on and then I rip it and then you gotta buy it."

The host of the 'Kelly Clarkson Show' agreed with her feelings and added, "It's not that anybody's against skinny people, it's just that we're for all people."

The 'Bad Bitch' singer further talked about how she makes an effort to spread the message of body positivity during every one of her shows.

"The shows are always, like, young girls, young guys, or, like, daughters with their mothers," Rexha said.

"I don't care what anybody has told you, a number doesn't define you." @BebeRexha Claps Back At Body Shamers With Words Of Empowerment
WATCH: https://t.co/8Z293Mzy2z#KellyClarksonShow pic.twitter.com/UUjCRClEdf

"I say, 'I don't care what anybody has told you, a number doesn't define you.' And I think it's really important for my fans to know that I'm not trying to be that. I don't care."