Being an educated girl a privilege in India: Richa Chadha

The actress comes from a family of humanitarians. Her mother and father are teachers. 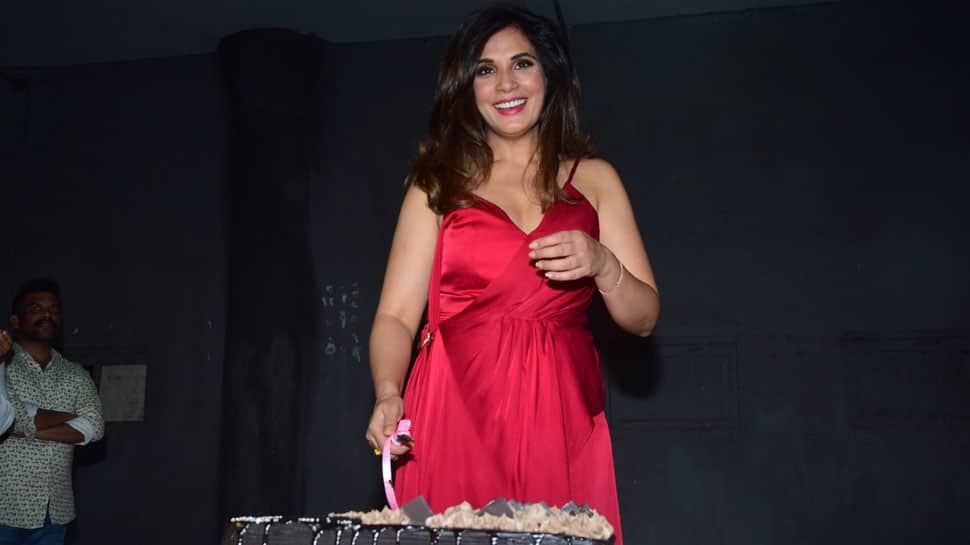 New Delhi: Actress Richa Chadha has raised concern over the importance of education for children -- especially the girl child -- in India, saying she is trying her best to inspire women to be educated.

"In 2016, I worked on the film 'Love Sonia', which was based on human trafficking. After researching for the project, I realised it's a privilege if you are a girl in this country who grows up to be educated. Also, it's a privilege if you a girl who has studied in an English medium school. So, I have decided to consciously devote half of my time to charity causes and do my bit for society. Girl education is very close to my heart, and I feel the central government is taking necessary steps now to bridge the education gap in the country," Richa said.

The actress comes from a family of humanitarians. Her mother and father are teachers. So, when she decided to become an actress, her family insisted that she first complete her education before stepping into a completely different arena.

"I come from a family of academics. My parents were disappointed when I told them I wanted to be an actress. I was a black sheep because I wasted all their cultural captial and intellect, but here I am. Because of their support, I completed my education and went to Mumbai to pursue my dream to be in the movies," said Richa, while addressing the media at the 2019 Alibaba Philanthropy Conference on Thursday.

It is because of education only, Richa feels, she is now more confident as an actor.

"Education is important for all. Because of education, I feel there is brain inside the head because I know what to say while giving out interviews, and how to chart out strategies for my career or what script to choose," said Richa, an alumnus of St Stephen's College, Delhi.