Being body shamed as a kid affected Shaheen Bhatt

Years after being asked to step aside from a photoshoot for being "dark" and a "little overweight", Shaheen Bhatt, elder sister of Bollywood actress Alia Bhatt, continues to find it emotionally crippling. 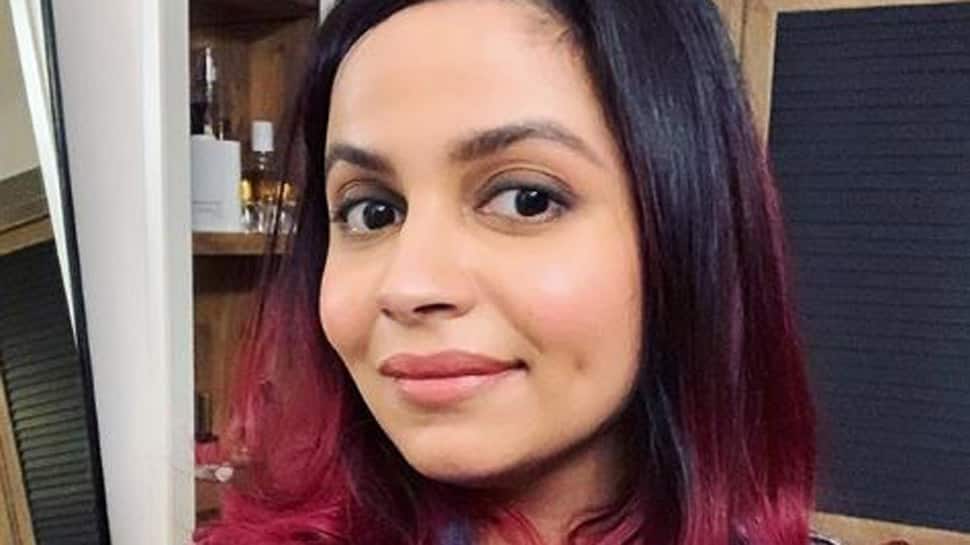 Mumbai: Years after being asked to step aside from a photoshoot for being "dark" and a "little overweight", Shaheen Bhatt, elder sister of Bollywood actress Alia Bhatt, continues to find it emotionally crippling.

In an interview to Rajeev Masand, Shaheen has opened up about her battle with depression -- something which she had articulated in a book, "I've Never Been (un)Happier".

Shaheen felt "uncomfortable" when the interviewer asked her about an incident she had described in the book.

"Once you and Alia, your younger sister went to a photoshoot with your elder sister, Pooja Bhatt and at some point the photographer asked you to leave the picture because the two of them looked similar, they were fair, cute and you were dark having spent too much time in the sun and you were a little overweight. And you said that till date, looking at those pictures cripples you emotionally," the interviewer said to Shaheen.

"With women, body image tends to also be one of the causes for shame. Many other causes as well. Shame is central. I wish people can understand that shame is central to any feeling of depression and any feeling of sadness and it stops you from being vulnerable. You constantly fear that if you will show yourself as you are, you will be rejected by society.

"My self-worth was definitely affected as I was at an age where the seeds of that were being sown in me. I was just trying to figure out who I was and obviously, when something like this happens to you at such an unsure and uncertain time in your life, it sort of reinforces that and sets in stone in a way."

Shaheen, a screenwriter, is filmmaker Mahesh Bhatt's daughter with Soni Razdan. She is older to Alia.

Alia said she was proud of Shaheen for speaking through her heart.

"My sister is so so so intelligent and even though I know most of these things she has mentioned, she still manages to shake and move me with her honesty," the actress said.

Their mother Soni was also moved.

"Darling Shaheen you have to be the most courageous girl I know. Not only did you write your book but you went through a lot to do so," she wrote.