Being judged is part of being a public figure: Diana Penty

Actress Diana Penty says being constantly judged is a part and parcel of being a public figure, and she agrees it can be ruthless sometimes. 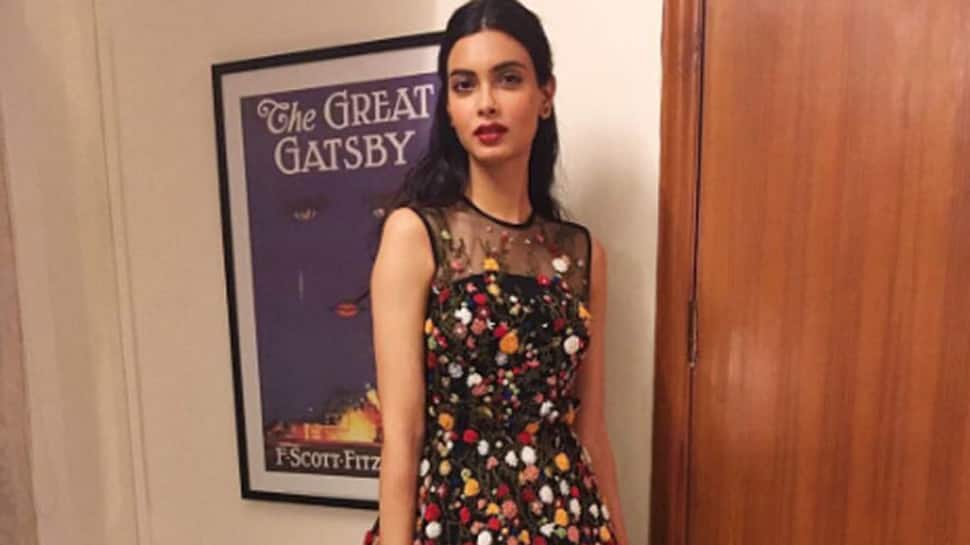 Mumbai: Actress Diana Penty says being constantly judged is a part and parcel of being a public figure, and she agrees it can be ruthless sometimes.

Asked what she thinks about constant judgment made on a celebrity's style, Diana told IANS: "While I agree that it is a part and parcel of being a public figure, I do think people can be a little ruthless sometimes. It is very easy to sit in the comfort of your home, scroll through your Instagram feed and pass judgments on a celebrity's choice of outfit, hair and make-up.

"There are so many factors that contribute to that final look you see in pictures. Like the kind of event it is, whether there's a certain brief the celebrity is expected to stick to, body types, what suits you, what doesn't, what kind of day you've had, and sometimes unforeseen circumstances where you have only a couple of hours to find something to wear."

The 33-year-old actress said that given all the craziness, the celebrities still "make it work, so it wouldn't hurt being just a little considerate sometimes".

Diana began her modelling career in 2005. She made her acting debut in 2012 with the romantic-comedy film "Cocktail". She followed it up with films like "Happy Bhag Jayegi" and "Lucknow Central".

On the fear of wardrobe malfunctions during a catwalk, Diana said: "I am really particular about these things, so I make sure I do a thorough round of fittings before the show so that everything fits perfectly and there is no scope for any malfunctions. But what I do worry about is tripping and falling on the ramp. With high heels, you can never be sure."