According to reports, distance" played a major factor in Bella Hadid and The Weeknd's decision to go separate ways. 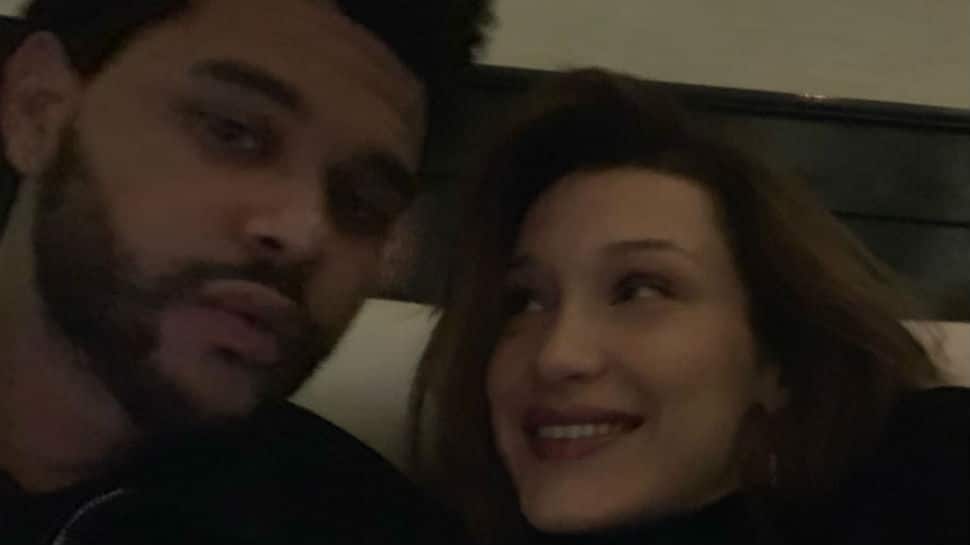 The 22-year-old model and the 29-year-old singer have called it quits, a source exclusively told E! News.

According to the source, "distance" played a major factor in their decision to go separate ways. "They are in different places right now, physically and mentally," the source explained. "Bella is prepping for her fashion week commitments and Abel is working on his music and his upcoming acting debut."

While the former couple frequently travels from the west coast to the east coast as part of work commitments, the insider revealed that their schedules simply didn't match which resulted in them being in the cities at the "opposite times." Their increasing isolation from one another seemingly led to the decision. as the source reveals, "They have been arguing a lot recently."

The insider adds, "[They] haven`t spent quality time together in months."

But this breakup might not be the end for them as a couple. The model and artist seem to be taking a break for the time being. "They hope to get back together at one point but for now are focusing on themselves and their projects," the source concluded.