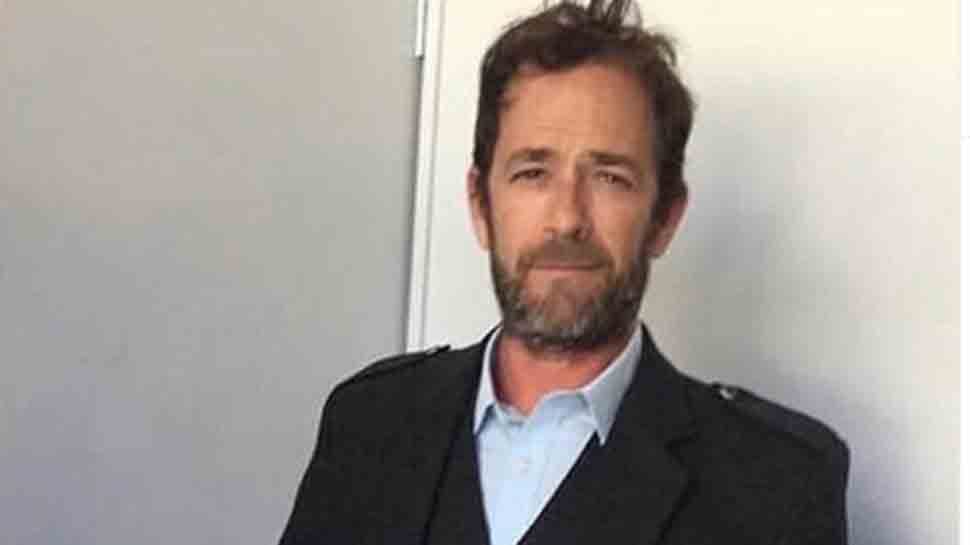 Washington D.C.: Months after the demise of Luke Perry, his former co-actors spoke about feeling his presence on the set of 'BH90210', the upcoming revival of 'Beverly Hills, 90210' show.

"It`s very difficult, but I do know that he`s with us. I see little messages from him, and his energy is here," Jennie Garth told Extra.

"We definitely want to honour him. It was important to all of us," said Tori Spelling, reported People.Jennie Garth had earlier too paid tribute to late Luke Perry while shooting for the reboot. In May, she posted a photo of him on Instagram, remembering him.Perry was last being seen in Quentin Tarantino`s directorial `Once Upon A Time in Hollywood` which released on July 26 domestically. The film starred the late actor as Scott Lancer. He passed away at the age of 52 in March after suffering a major stroke.

The film is bankrolled by Shannon McIntosh and David Heyman and is slated to hit theatres in India on August 9.