Big B starts shooting for 'Gulabo Sitabo' in Lucknow 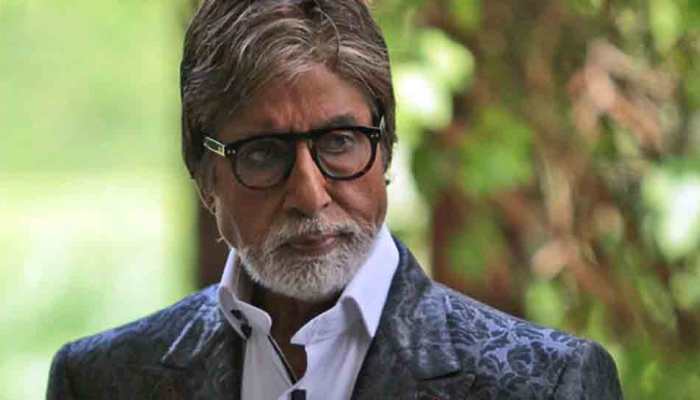 The 76-year-old has just wrapped up shooting for the thriller "Chehre", which also features Emraan Hashmi.

This is the first time Ayushmann will be seen sharing screen with the cine icon.