Popular Tv actor and Bigg Boss 11 winner Shilpa Shinde has extended her support to Bollywood singer Mika Singh, who was banned by FWICE for performing at an event in Pakistan. 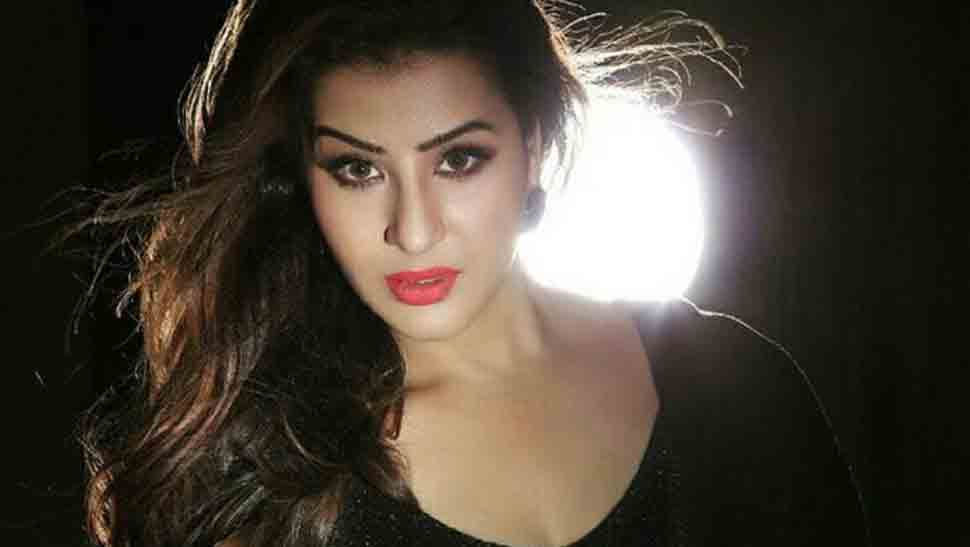 New Delhi: Popular Tv actor and Bigg Boss 11 winner Shilpa Shinde has extended her support to Bollywood singer Mika Singh, who was banned by FWICE for performing at an event in Pakistan.

In an interview with Hindustan Times, Shilpa said, "Artists ki koi sarhad nahin hoti. I completely support Mika Singh. It’s really sad how he has been pressured into apologising. Has he committed a crime? He is an artist who can perform anywhere. No one can be stopped from earning his/ her bread and butter. If, today, actors like Hrithik Roshan, Salman Khan, Shah Rukh Khan… or singers like Mika… don’t perform in Pakistan, will that stop the war and terrorism?” she tells us over the phone.

The All India Cine Workers Association (AICWA) on Tuesday imposed a ban on the singer as an act of punishment.The singer reportedly performed at the event in Pakistan which was organised by former Pakistani president Pervez Musharraf's close relative.

However, the ban was revoked by Federation of Western India Cine Employees (FWICE) on Wednesday after the singer issued an apology for performing at an event in Karachi.