Bigg Boss 13: Sidharth was rude with Rashami on past show too, says co-star 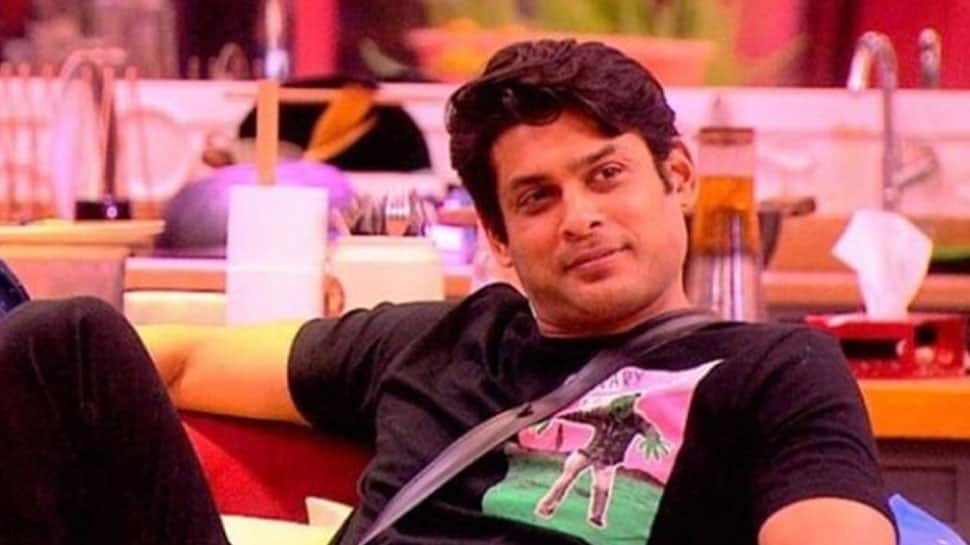 Vaishnavi was Sidharth and Rashami's co-star on the Colors soap, "Dil Se Dil Tak", and she has come out to reveal Sidharth used to be rude with Rashami even on the sets of that show.

In the wake of Sidharth and Rashami's never-ending massive fights on "Bigg Boss 13", a video of Vaishnavi has now emerged on the Internet where she is talking about Sidharth's behaviour.

In the video, she is questioned about an incident that had seen Sidharth abuse Rashami on the sets, in front 80 people.

"Haan, aise kuch instances hue the, hame bhi pata hai (Yes, there were some instances of this kind, and we know about it). And we were sometimes a witness to that, ki kabhi kabhi Sidharth ka control nahi rehta on his mouth (Sidharth can never control his speech), what he says aur yeh cheezein kabhi kabhi hui hai set par (these things happened on the set at times)," Vaishnavi said.

After the ugly spat around Sidharth's infamous "Aisi ladki" jibe to describe Rashami, the two continue to exchange cold vibes in the "Bigg Boss" house.