Salman Khan has been associated with "Bigg Boss" as a host for a decade now and fans can't stop heaping praise on the Bollywood superstar for delivering "10 blockbuster seasons" of "Bigg Boss". 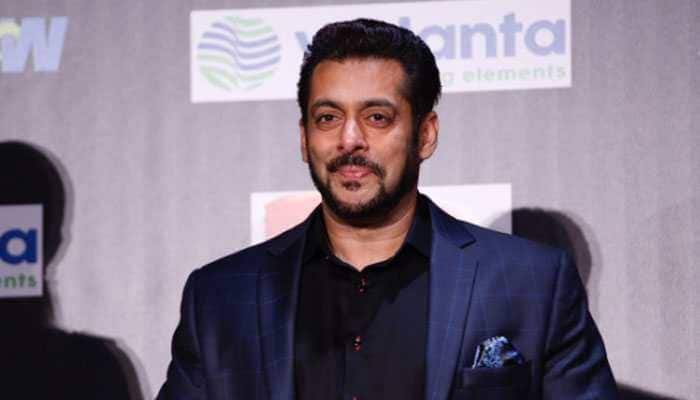 Mumbai: Salman Khan has been associated with "Bigg Boss" as a host for a decade now and fans can't stop heaping praise on the Bollywood superstar for delivering "10 blockbuster seasons" of "Bigg Boss".

If the show's fights, gossips, romances and tasks keep the viewers hooked to "Bigg Boss", which is now in its 13th season, Salman entertains them every Saturday and Sunday on the show. The reality show's weekend episodes score an average rating of 2.0 (as per BARC data).

Manisha Sharma, Chief Content Officer, Hindi Mass Entertainment, Viacom18, said: "Salman Khan has become synonymous to 'Bigg Boss' and our association has only grown stronger with every season. With his inimitable style and charisma, he has taken the show to newer heights and turned it into a cult over the years.

"The show has had a remarkable run with Salman Khan as the host of the show and continues to be the top non-fiction property. The 10-year journey has been fascinating and we hope to strengthen our partnership for many more years to come," she added.

The notion that it is Salman who drives the show more than anything else that goes on in the house is evident from social media reactions, too.

"Bigg Boss is nothing without Salman. We love you @BeingSalmanKhan BB13," tweeted one fan.

Another wrote: "What a decade it has been with @BeingSalmanKhan on @BiggBoss!! There's definitely no other than you who can do this better. #SalmanKhan #BiggBoss13 #WeekendKaVaar."

One more viewer wrote: "Salman Khan's decade dominance isn't limited to the BoxOffice.
He has also delivered 10 Blockbuster Seasons of @BiggBoss this decade. @BeingSalmanKhan is the emperor of Indian Entertainment. #EmperorOfDecadeSalmanKhan."

The show recently aired an episode where Salman entered the house and cleaned the house and washed utensils because he couldn't stand the unhygienic environment. His humbleness clearly surpasses his superstardom. This helped him win more hearts.

"Shame on contestants of #BiggBoss13. This is happening for the first time in the history of bigg boss. Salman khan doing this work. @BeingSalmanKhan is best host in the world," tweeted one viewer of the reality show.

"Salman Khan is the best host BIGG BOSS COULD EVER HAVE! I wish him to be the host till BiggBoss lasts. The most suitable host who can handle evryone and evrything with his Awesome attitude. HandsDown! The Bestest! #Biggboss13 @BeingSalmanKhan," wrote one fan.