Bigg Boss 14 challenger Rahul Mahajan on his wedding to Natalya Ilina: My wife converted to Hinduism 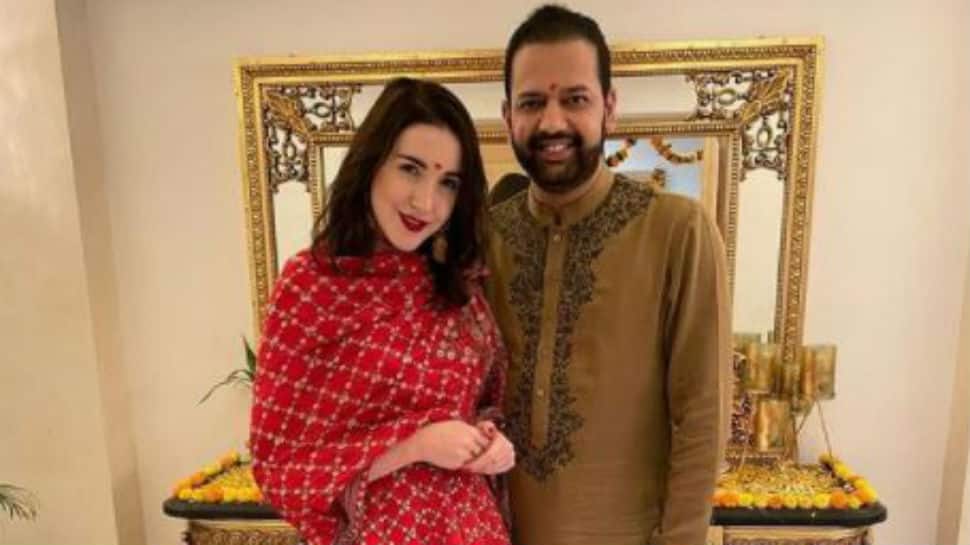 New Delhi: Bigg Boss fame Rahul Mahajan, who is all set to enter Season 14 as a challenger, has opened up about his wedding to Natalya Ilina, who hails from Russia. In an interview to ETimes, Rahul said that Natalya embraced Hinduism after they tied the knot.

"We are like two tracks of railway. We do not interfere in each other's matters too much and give each other space. We are not even too apart from each other. But we maintain the balance so that our marriage is on the right track. She is Russian and has converted to Hindu religion and I always give her the reference of Lord Shiva and Parvati. I always tell her that husband and wife’s relationship should be like Shiv and Parvati. We keep them as our idols in our relationship. I teach her Geeta and we read a lot of mythological stuff together. I feel you really need a good destiny to find a perfect partner and family," Rahul Mahajan said.

Rahul married Natalya Ilina in 2018. The couple is 18 years apart. This is his third marriage. He was earlier married to  Shweta Singh (2006–2008) and Dimpy Ganguly (2010–2015). Rahul Mahajan was accused of domestic violence by both Shweta and Dimpy.

He is the son of late politician Pramod Mahajan. Rahul Mahajan is known for his stint in 'Bigg Boss 2'. Earlier, he revealed that he is now focussing on a healthier lifestyle.

"It is a full circle because it was my first television show ever in 2008, on season two. Then I went in season eight as a challenger and this is the third time I am going in, so it is a full circle in a way - it started for me from Bigg Boss and again it is Bigg Boss now. So I am happy. It is like season two, eight and 14. It is like every six seasons I am coming back on the show," he told news agency IANS.