"I started to walk away because I realized none of these people actually cared about anything that had to do with me as a person," she added. 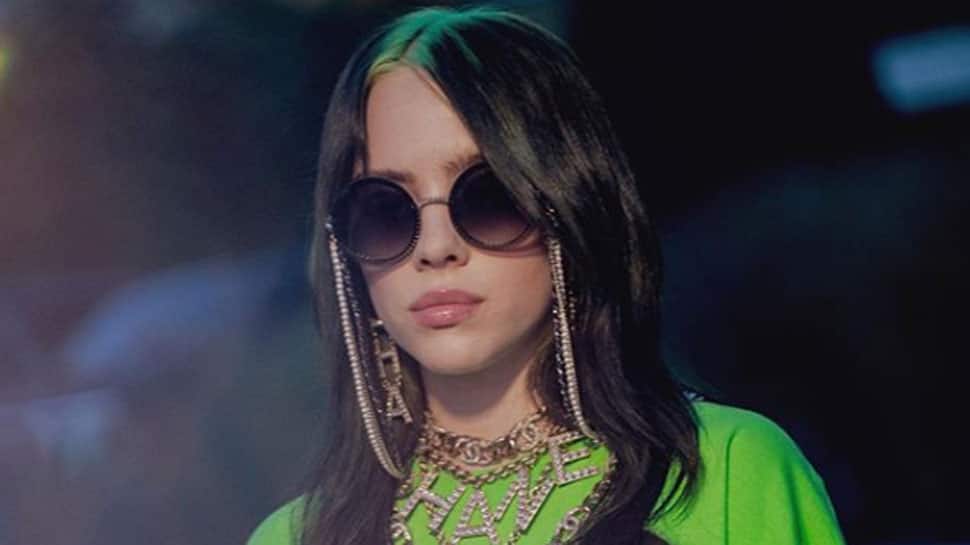 London: Singer Billie Eilish is calling out fake fans for booing her as she left a US talk show earlier this month.

In a video posted online of the "Listen before I go" hitmaker leaving "Jimmy Kimmel Live!", a crowd can be seen booing the 17-year-old, apparently because she did not stop to sign autographs for waiting fans, reports aceshowbiz.com.

"The only reason I'm making this video is that I saw a video of this all happening and I just wanted to clarify what actually happened...," she says in a post on Instagram.

She added: "Because if you watch the video it looks like I'm walking by a bunch of fans and completely ignoring them and not saying hi to them, which is not what happened."

Eilish further claims the people booing were not genuine fans, but professional autograph hunters seeking to make money from her signature.

"I started to walk away because I realized none of these people actually cared about anything that had to do with me as a person," she added.

"I walked over there only to say hi, only to hug people and I got pictures of me shoved into my f**king face. I got no love whatsoever, so I left and then I got booed and called a little b**tch and got told I was going to lose my Grammy nominations. The fact that people can switch up like that..."

She added: "They wait outside for you.. and then immediately they don't get what they want and they boo you and f**king curse at you. I'm like, 'Bro, I'm 17'."