Amaal said there is a difference between collaborating with an Australian orchestra and an Indian one. 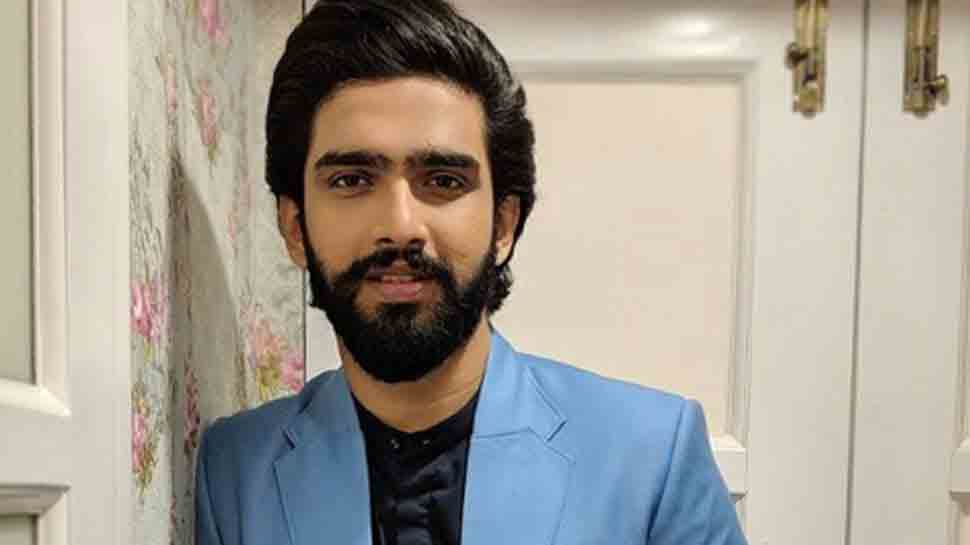 New Delhi: Young composer-singer Amaal Mallik is slightly jittery ahead of his performance with the popular Melbourne Symphony Orchestra in the Australian city. He says a bit of nervousness is important because that`s what makes an artiste perform better.

Amaal is happy to be the youngest Indian to achieve this feat. "No one my age has performed at this level and represented India. These facts are there on my mind, but I don`t let them affect me. It makes me happy that I am doing something like this," said the musician, who is in his late twenties.

As the official performer at the Indian Film Festival of Melbourne (IFFM) Awards night, scheduled to take place on August 8, Amaal will perform a medley of his popular compositions at the iconic Palais Theatre along with the prestigious orchestra that has in the past collaborated with the likes of Elton John and AR Rahman.

Asked about his playlist, he shared: "There will be some of my most loved songs like `Kaun tujhe`, `Main hoon hero tera` and `Bol do na zara`. It`s a medley of about 15 minutes. The arrangement is different from the originals. All my songs -- film and non-film -- (will be reimagined) in an orchestral format. It will be a mix of Indian and western music."

Amaal said there is a difference between collaborating with an Australian orchestra and an Indian one.

"They (musicians) are all involved in what they do. In India, when you work with an orchestra like Chennai and Mumbai, they are great improvisers. They improvise an entire section of music, staying true to the song but giving their own edge to it. Musicians outside follow what the composer wants. Exactly what I need, is what they play," he explained.

After Rahman, Amaal is the second Indian composer to work with the Melbourne Symphony Orchestra. Does he feel the pressure?

"I think it is more about being (part of a) prestigious (event). The pressure will be there only for 10 minutes before I go on stage. I think that`s always there. Also, they are a respected orchestra. It makes me feel responsible that I am representing my country, my country`s music."