BMC Commissioner Praveen Pardeshi along with his team members on Thursday invited RJ Malishka to visit the site and monitor the situation. 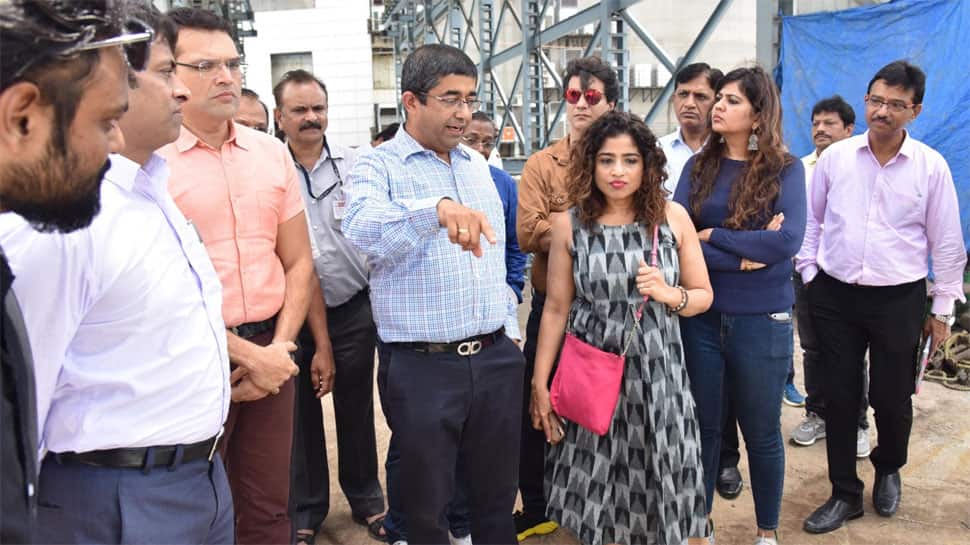 BMC Commissioner Praveen Pardeshi along with his team members on Thursday invited RJ Malishka to visit the site and monitor the situation. The officials led by Pardeshi showed Malishka how much work the BMC has done so far to manage monsoons in the city. 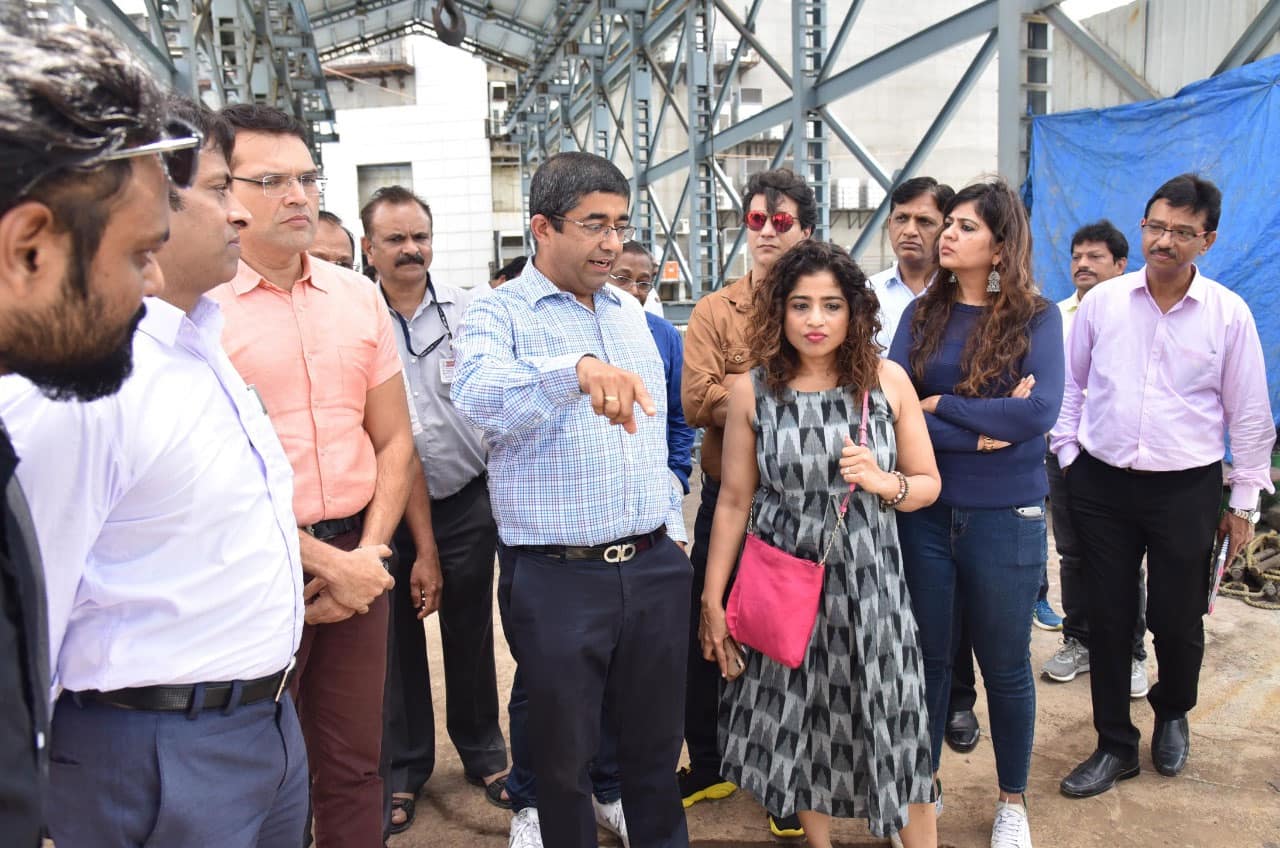 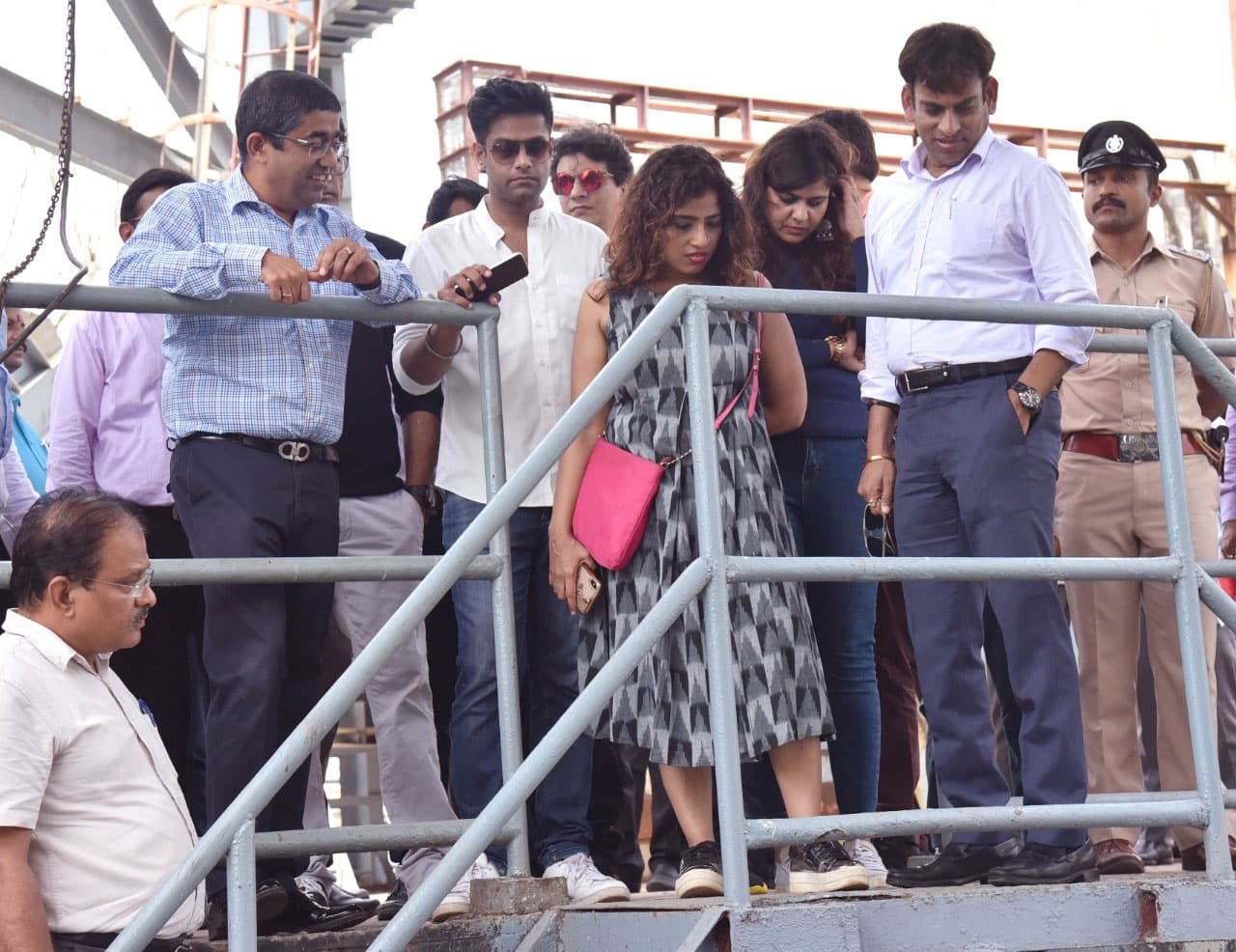 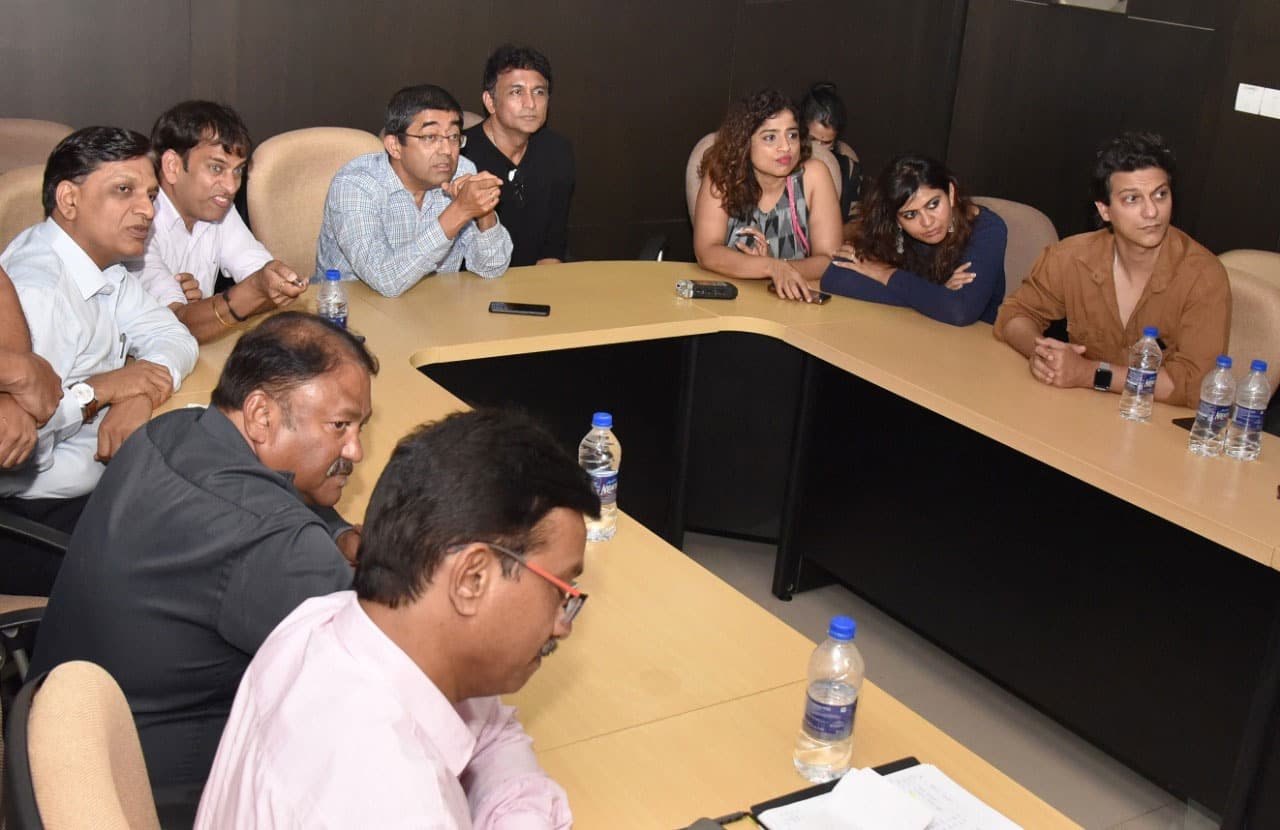 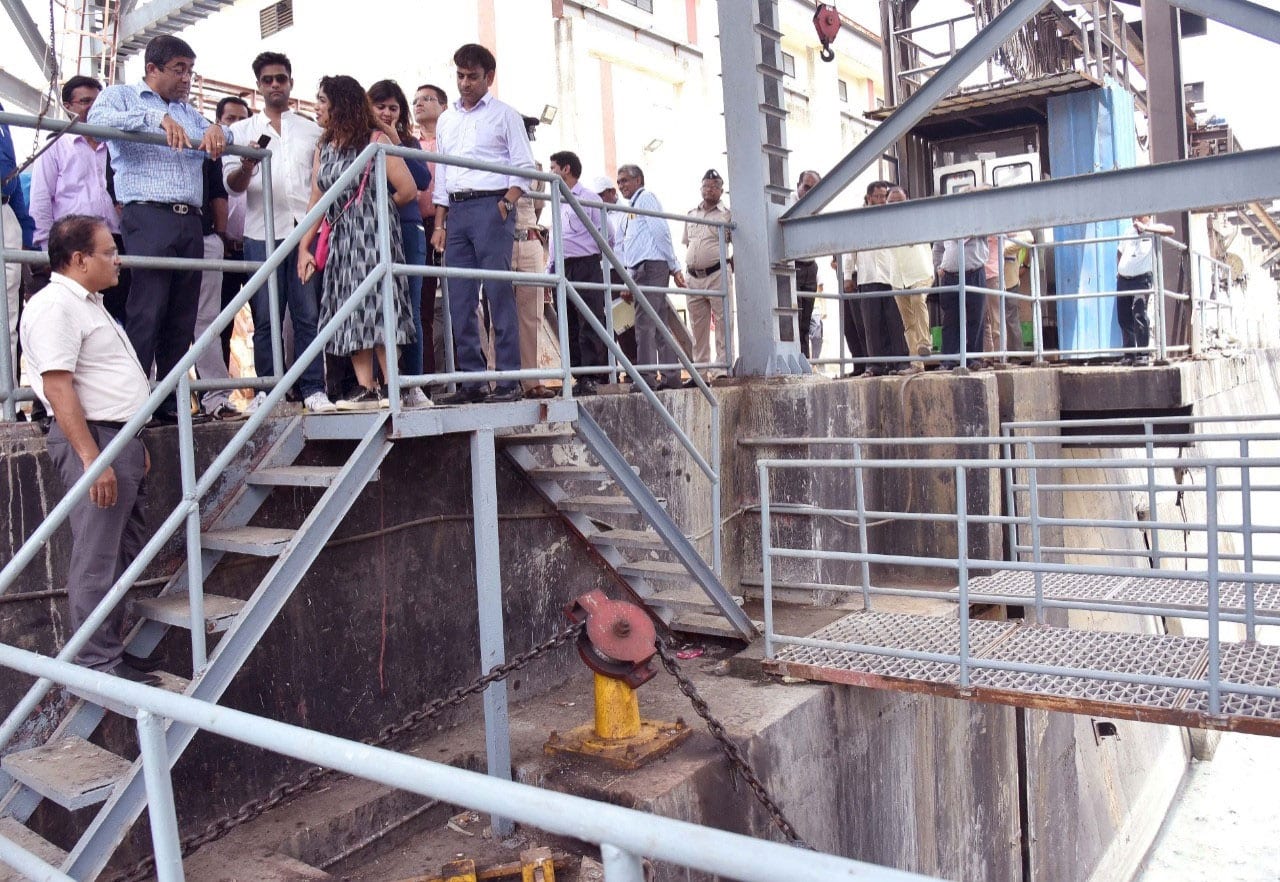 She was also briefed about the working style of the civic body and how the roads are maintained during monsoons and efforts made to ensure smooth running.

Mumbai faces a tough time during monsoons and two years back, Malishka had released a song titled 'Mumbaiiiiii, Tula BMC var bharosa nai ka?' and it had led to a huge controversy back then.

Why does Janhvi Kapoor call herself 'old fashioned'?