Bobby Deol: I really didn't capitalise on my stardom

He made a promising start with "Barsaat" in 1995, tasted success with films like "Gupt: The Hidden Truth", "Soldier", "Ajnabee" and also faced failure. Actor Bobby Deol, the blue-eyed boy of nineties Bollywood, says he really did not capitalise on his stardom. 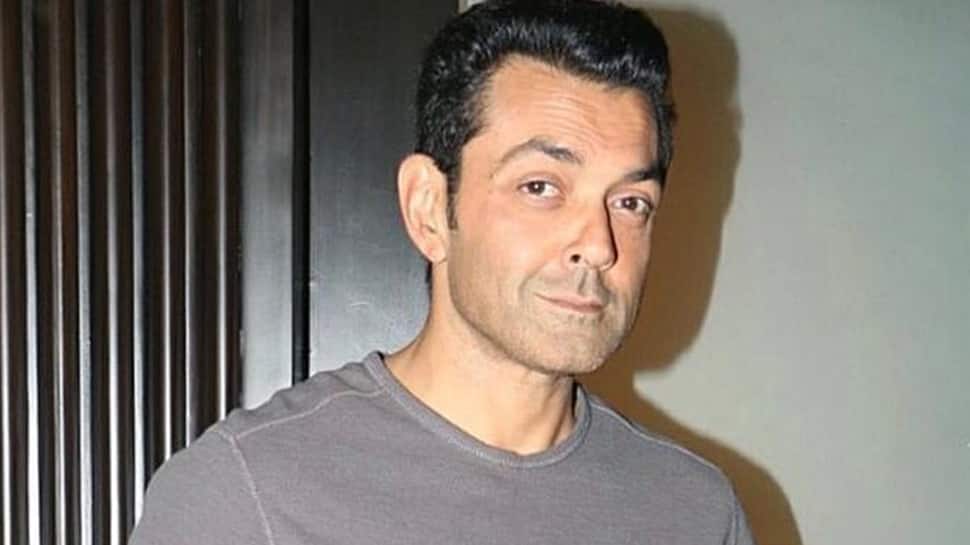 New Delhi: He made a promising start with "Barsaat" in 1995, tasted success with films like "Gupt: The Hidden Truth", "Soldier", "Ajnabee" and also faced failure. Actor Bobby Deol, the blue-eyed boy of nineties Bollywood, says he really did not capitalise on his stardom.

"I really didn't capitalise on my stardom, I guess everybody's destiny is written but its never the end of the road if you keep working hard. You can always achieve a lot in life as an actor," Bobby told IANS.

The actor, who made a comeback on the big screen after four long years with "Race 3" in 2018, is now looking forward to his "new innings". His latest film, the multistarrer 'Housefull 4" opened in the Diwali weekend.

I am looking forward to this new inning of mine, where I get the opportunity to play characters that are totally out of my
comfort zone. I am really glad that I am in this happy zone right now," he said.

With a string of hits in the nineties, Bobby was one of the hottest property the industry had at that point of time.

How does he look back at his journey? "It's been a great journey for me in the nineties, and the 2000's. It feels good that I am still working, and being able to be an actor who still gets interesting characters to play," said Bobby, who is all pumped up with the release of "Housefull 4".

He added: "Yes, times change with every new generation. New things become more popular and there is a different lifestyle for every generation. Things have changed a lot but that's what life is all about."

Both "Race 3" and "Housefull 4" are multistarrers. Did he ever fear of getting overshadowed?

"The question of being overshadowed is something I really don't look in to. All I can say is it was great to be a part of these
franchises because a lot of people go to see these films, and millions of people will be there watching. I will get a chance to be seen
by all of them. So, for me, who has just restarted his career, it is a great opportunity to get noticed by the young generation that has not really seen my work as much as the older generation has," he said.

It's been over a two-decade run for Bobby. The 50-year-old actor believes that age is not detrimental to an actor's career.

"Well, age is just a number and there are a lot of actors who have survived the delimitation of age. I think I am very blessed to have the energy and the focus right now in my life, to keep working as long as I can," he said.