An attempt to recreate "Sholay" was done by Ram Gopal Varma in 2007, with "Ram Gopal Varma Ki Aag". However, Varma's attempt was universally rejected and the film failed at box office. 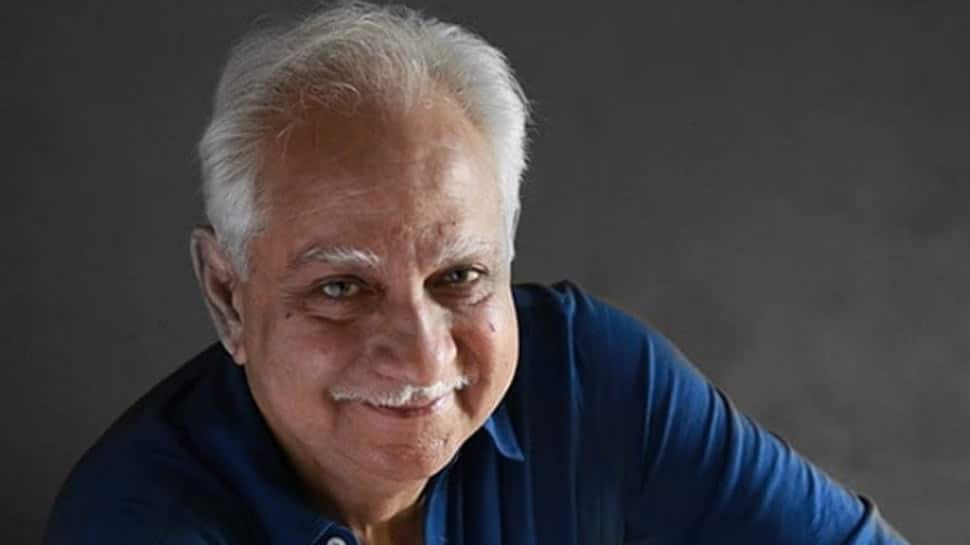 New Delhi: Bollywood has been obsessed with remakes of cult films and blockbusters but filmmaker Ramesh Sippy, who gave Indian cinema one of its biggest gems, "Sholay", in 1975, does not favour the idea of his 45-year-old classic being recreated.

"I am not really keen to recreate 'Sholay' unless one can imagine a way to represent it in a very different way. Otherwise, remaking is something I would not like to do as far 'Sholay' is considered. It does not mean that I am against remakes -- many films have been remade beautifully but it's not that easy. It's how you recreate the whole world of a particular film and genre (that matters)," Sippy told IANS.

An attempt to recreate "Sholay" was done by Ram Gopal Varma in 2007, with "Ram Gopal Varma Ki Aag". However, Varma's attempt was universally rejected and the film failed at box office.

Recalling the memories of "Sholay", Sippy shared that it was extreme challenging to helm such a masterpiece back in the day.

"From making so many actors work together to involving high-octane action sequences and introducing people to the concept of a 70mm screen, creating 'Sholay' was a huge challenge. I am glad that our efforts did not go in vain. People liked our film, appreciated it and even 45 years later they still talk about it. It feels great to be associated with such a remarkable project," he added.

"Sholay" apart, Sippy made several other big-ticket Bollywood films such as "Andaz", "Seeta Aur Geeta", "Shaan", "Shakti" and "Saagar". He is also known for his serial of the eighties, "Buniyaad", which is currently being re-telecast on Doordarshan amid the coronavirus lockdown. The 73-year-old veteran is naturally thrilled.

Written by Manohar Shyam Joshi, the show is a family saga based in the time of India-Pakistan Partition.

"The re-telecast of 'Buniyaad' has ushered in a wave of nostalgia. I am really happy to see my show back on the screen after almost 35 years. We have a difference audience today. I hope they will get to know what the nation had to go through in the past and learn something from it, as we are dealing with a similar kind of situation right now," Sippy said.