Disha Patani was dressed in a yellow maxi dress while Tiger Shroff pulled off a casual look for the date night. They left the venue in a hurry and refrained from posing together for the paps on duty. 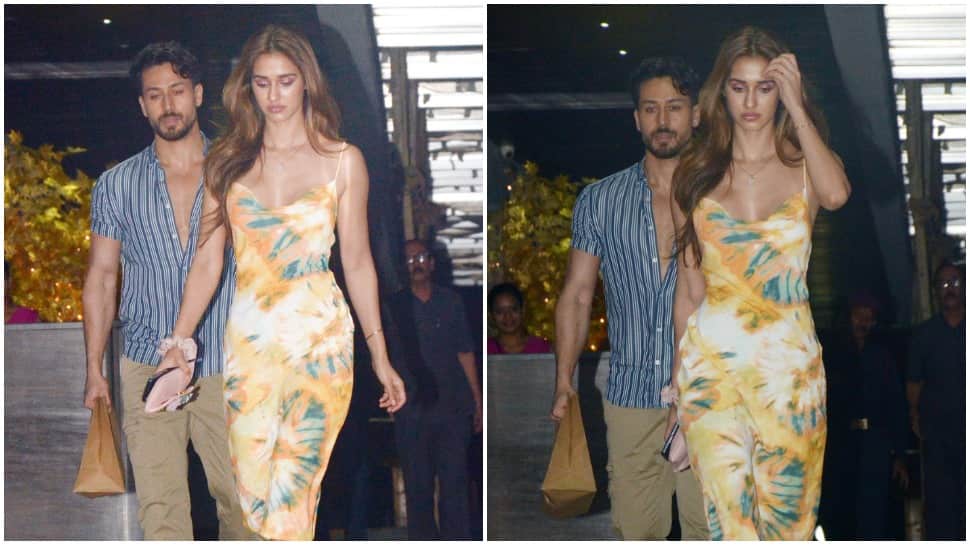 New Delhi: Actors Disha Patani and Tiger Shroff, despite their busy schedules, manage to scoop out time for each other. On Tuesday evening, the cameras spotted the rumoured couple coming out of a suburban restaurant in Mumbai. Disha was dressed in a yellow maxi dress while Tiger pulled off a casual look for the date night. They left the venue in a hurry and refrained from posing together for the paps on duty.

Here are the pictures we are talking about: 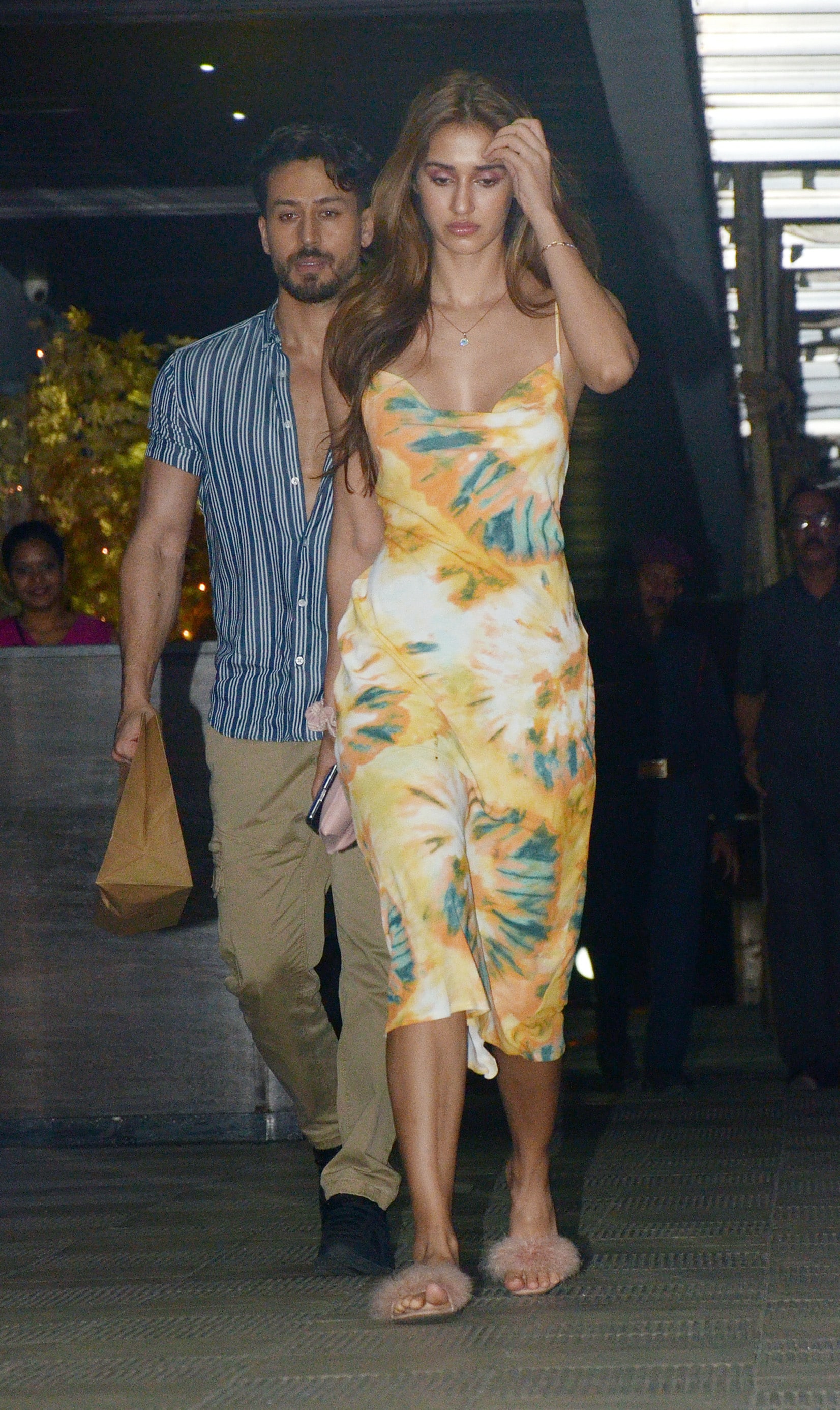 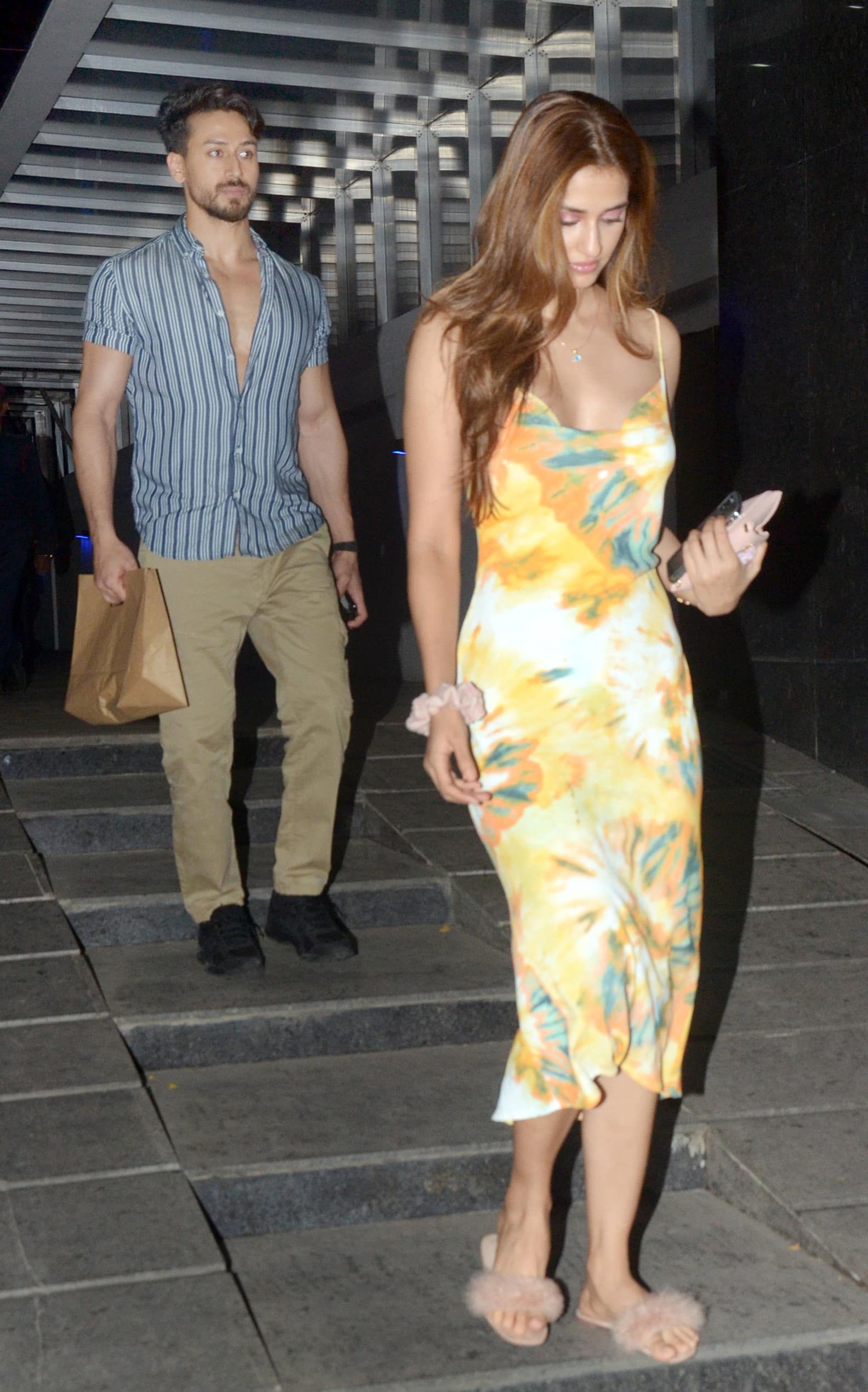 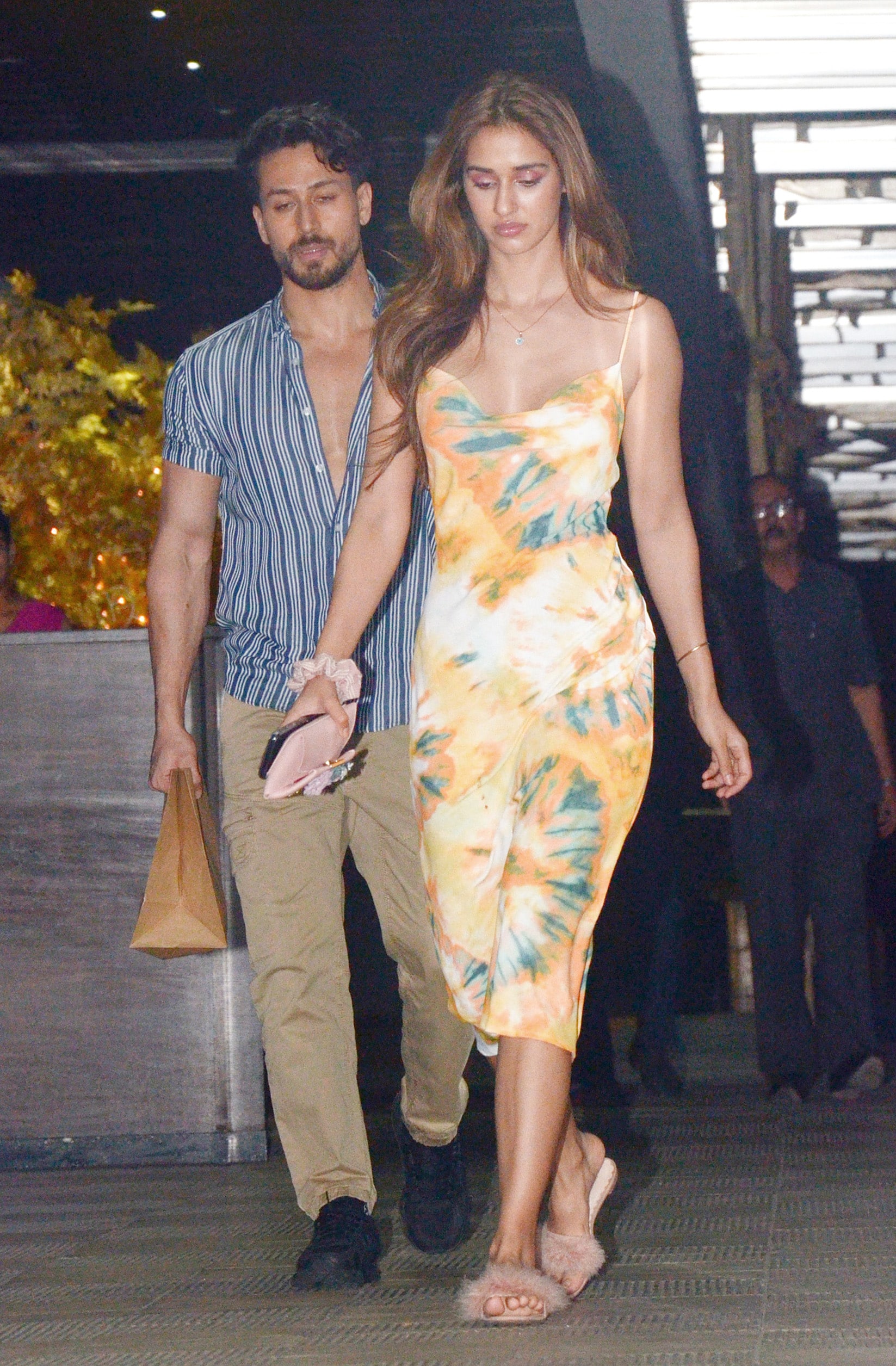 Disha and Tiger have been rumoured to dating each other for years now, but have never really opened up about their relationship status in public. They are almost a fixture by each others side at every event, screenings and family functions. The rumoured couple is also spotted every so often on lunch and dinner dates and their picture go crazy viral. Both of them have massive fan-following.

Just recently, Tiger accompanied Disha to her last-release film 'Malang' screening. They posed for the shutterbugs happily and a video of them chatting in the crowd also took over social media.

Professionally, the duo has made one film together - 'Baaghi 2', which released in 2018 to a blockbuster status.

As of now, Disha, last seen in 'Malang' is shooting for 'Radhe' with Salman Khan while Tiger has 'Baaghi 3' opposite Shraddha Kapoor in the line-up.