In good humour, JP Brammer even tweeted back writing that at least she could have corrected the wrong grammar. 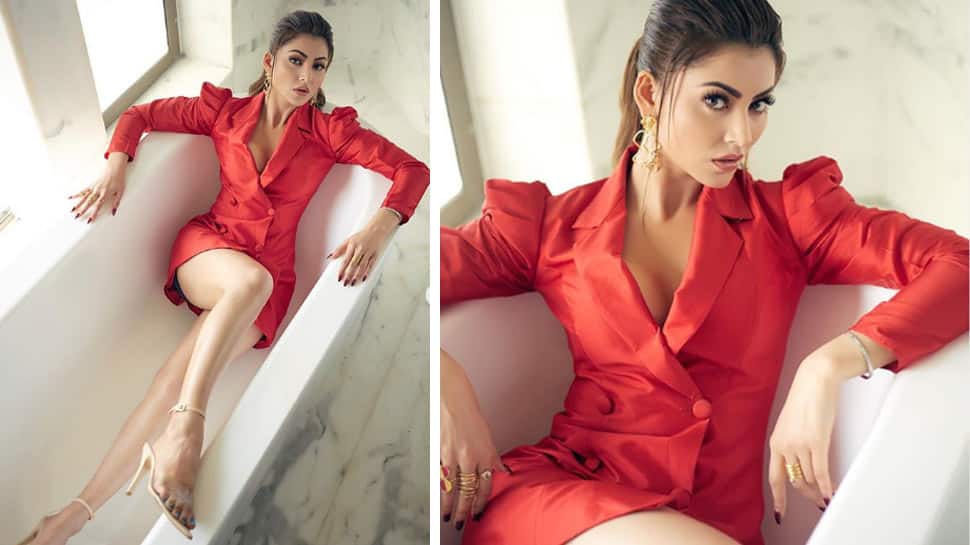 New Delhi: B-Town leggy lass Urvashi Rautela does it again! This time she copied a tweet review of an international author-journalist named John Paul Brammer (JP Brammer). The former beauty queen's appreciation post for Oscar-winning South Korean film 'Parasite' was a word-to-word copy of what Brammer had tweeted days back.

And because the internet is a pool of news and netizens hit back harder, Urvashi got slammed for plagiarising content yet again. An internet user pointed out the similarity between the two tweets and tagged Brammer on the post, who in fact was amused to find it.

It's no brain time. pic.twitter.com/K8wGZdHFmn

I guess you should Google the word "Plagiarism"

In good humour, he even tweeted back writing that at least she could have corrected the wrong grammar. Brammer writes for The Guardian, Slate, BuzzFeed among other publications.

"why didn't she at least correct the grammar" um my bad grammar?? is part of the vibe??? wow

And that's not all, Urvashi was accused of plagiarising and copying international model Gigi Hadid's entire post which she shared it on Instagram.

Now, that's quite a few already!