Babul Supriyo also said that he spoke as an Indian first and that a stand needs to be made on temporarily banning Pakistani artistes in Bollywood. 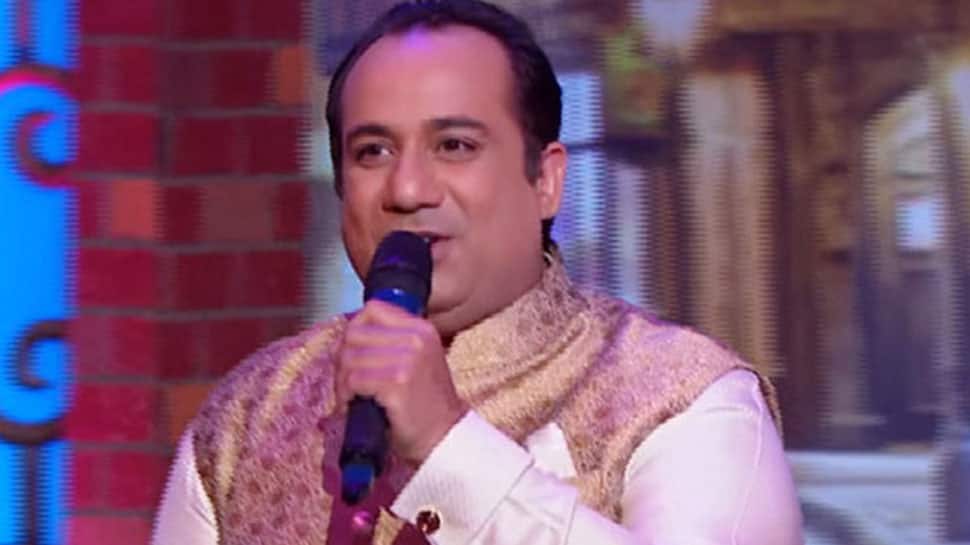 New Delhi: After Union Minister Babul Supriyo recently made a statement on imposing a ban on Pakistani artistes working in Hindi film industry, the Bollywood's producers' council has raised the issue again.

According to DNA, Suresh Amin, CEO of the Indian Film and Television Producer Council (IFTPC) said that the council is seeking to impose a 2-year ban on the Pakistani artistes working in Hindi film. It was said that at a press conference in Mumbai on Wednesday.

A few days back, reports about Arijit Singh losing out a song to Rahat Fateh Ali Khan in 'Welcome To New York' started doing the rounds. Followed by an objection raised by singer-turned-politician Babul Supriyo over preference being given to a Pakistani singer over Indian artist.

Reportedly, Welcome to New York producer Vashu Bhagnani, were also present at the press conference along with Babul. The report mentions that IFTPC CEO stated that said the producers' council will pass a resolution and notify all Bollywood producers to stop working with Pakistani artistes for the next two years.

The song has already been recorded in Rahat's voice and not much can be done now, said Vashu Bhagnani. He added, “Prints have been sent worldwide. I cannot undo it but I assure all of you that my next ventures won't feature any Pakistani artistes. For me, India comes first."

IANS quoted him as adding, "We will spread the word in the industry and send notices to everyone that 'please stop all Pakistani artistes'," he said.

Babul Supriyo also said that he spoke as an Indian first and that a stand needs to be made on temporarily banning Pakistani artistes in Bollywood.

"Time probably says that we might want to exercise some restraint when it comes to using Pakistani artistes in our films," he said, adding that taking a stand is important and it is now for people of Bollywood to decide.