Hollywood star Brad Pitt has disclosed that he spent a year and a half in rehab to get over a drinking problem, after ex-wife, actress Angelina Jolie, filed for divorce from him. 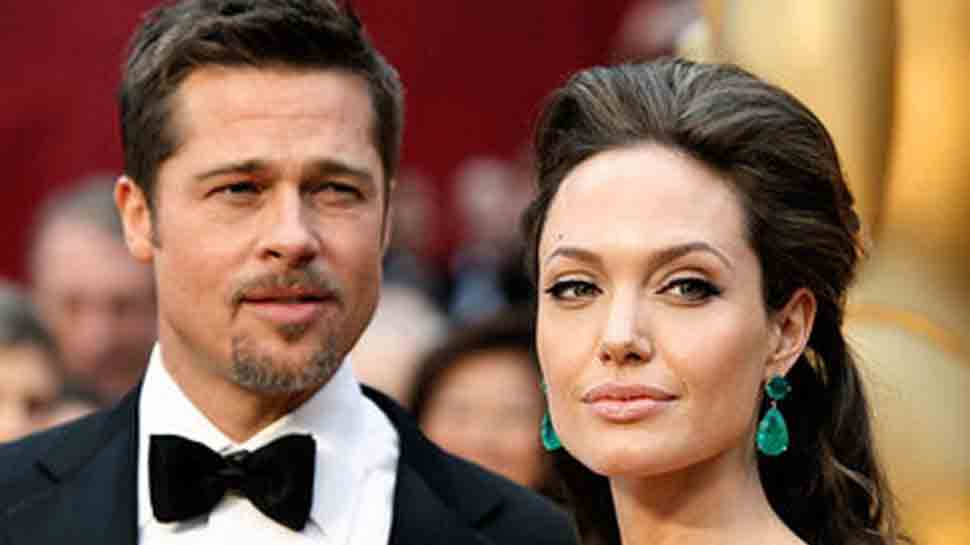 New York: Hollywood star Brad Pitt has disclosed that he spent a year and a half in rehab to get over a drinking problem, after ex-wife, actress Angelina Jolie, filed for divorce from him.

After their marriage failed, Pitt took the decision to quit drinking. He also joined an Alcoholics Anonymous group to discuss his drinking problem and other troubles in life, along with people facing similar plight, the actor has revealed in an interview to 'The New York Times'.

"It was actually really freeing just to expose the ugly sides of yourself. There's great value in that," Pitt recalled in the interview.

The actor spoke about a wide range of subjects pertaining to his personal and professional life in the interview. He recalled how the media glare he received in his early years seemed too much to handle initially.

"In the '90s, all that attention really threw me. It was really uncomfortable for me, the cacophony of expectations and judgments," he said, outlining the reasons why he threw himself "into oblivion" for a while.