For years now, fans have clamoured on about how DiCaprio`s character Jack could have fit on the large floating door with actor Kate Winslet`s Rose. 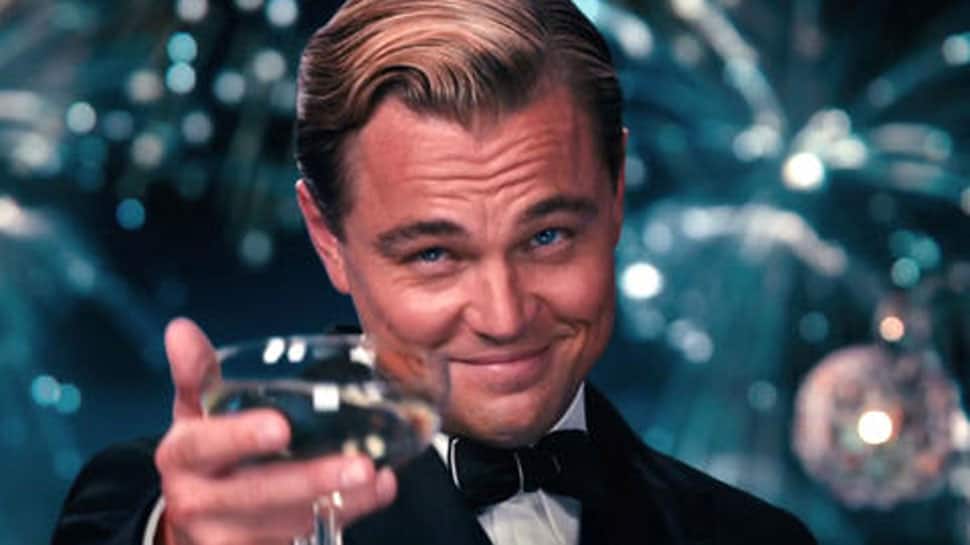 Washington: Leonardo DiCaprio is choosing to stay away from the `Titanic` door debate, and even his `Once Upon A Time In Hollywood` co-stars Brad Pitt and Margot Robbie can`t make him break. The three actors sat down with MTV News to discuss their upcoming film `Once Upon a Time in Hollywood` when the infamous subject from DiCaprio`s hit 1997 movie came up, reported Fox News.

For years now, fans have clamoured on about how DiCaprio`s character Jack could have fit on the large floating door with actor Kate Winslet`s Rose instead of dying in the freezing cold water. However, DiCaprio gave an iceberg-sized cold shoulder about the whole conversation surrounding the film`s door scene.

"Oh my gosh, I thought it. I remember bawling my eyes out when I was a girl," Robbie said as the question was brought up."I have no comment," DiCaprio responded shortly after with a chuckle."That is the biggest controversy in modern cinema," Robbie agreed. "Ever," DiCaprio jokingly clarified."Could you, could you have squeezed in there? You could`ve, couldn`t you?" Pitt started teasing DiCaprio."No comment," he continued saying as Pitt tried to get an answer out of him."Did you mention it at the time? Were you like, should we make the door smaller," Robbie tried before DiCaprio shot her down.

"Like I said, I have no comment," DiCaprio said with a smile. While DiCaprio refused to get into the debate, director James Cameron had no problem wading into the stormy waters earlier this year.The Oscar-winning director took part in BBC`s running series `Movies That Made Me`, where his 1997 blockbuster hit `Titanic` came up. When the conversation turned to the door scene debate, Cameron got a little heated.

"I`ve never really seen it as a debate, it`s just stupid," Cameron said, causing BBC Radio 1`s Film Critic Ali Plumb to laugh, as cited by People."There`s no debate. But if you really want to unearth all the dumbass arguments associated with it. I mean, let`s go back to, could Romeo have been smart and not taken the poison? Yes. Could he have decided not to bring his little dagger just in case Juliet might stab herself with it? Yes, absolutely. It sort of misses the point," he said."It`s called," Plumb said before Cameron finished "writing," and the two shared a laugh.

It is produced by Shannon McIntosh and David Heyman. Perry, who will be last seen on the silver screen as Scott Lancer, a fictitious character in `Once Upon A Time In Hollywood`, passed away at the age of 52 on March 4 after suffering a massive stroke. The film is slated to hit the theatres on July 26, this year.