The news comes after their relationship hit a rough patch and led to breakup rumours. 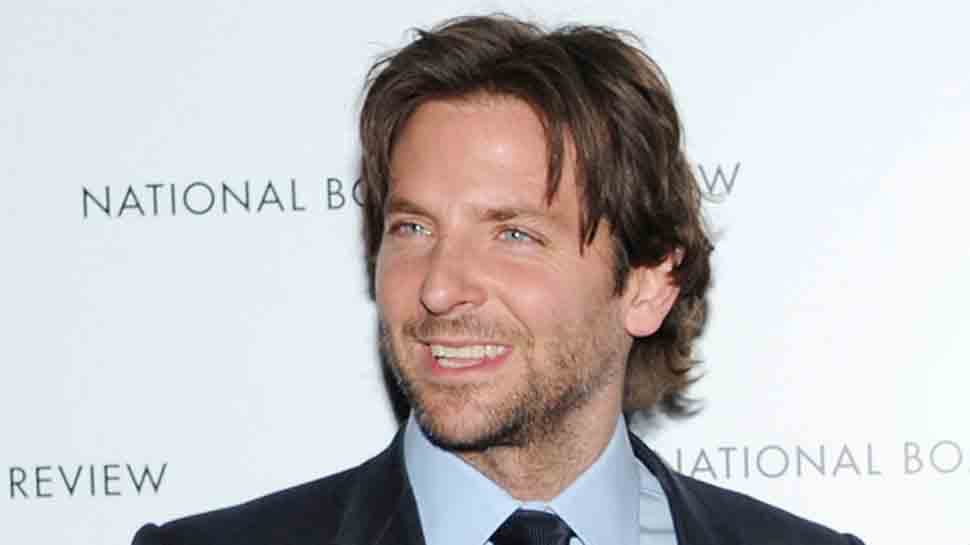 "They split but she is still staying at his house for now. It's complicated because of the baby," a source confirmed to US Weekly.

The news comes after their relationship hit a rough patch and led to breakup rumours.

"They haven't been getting along for a while. They are not in a great place," another source told US Weekly on Wednesday.

The 'A Star Is Born' actor and the 33-year-old supermodel started dating in April 2015 after their respective breakups from Suki Waterhouse and Cristiano Ronaldo. A month later, the two were spotted kissing during a trip to London. The former couple kept spending some quality time while travelling to Italy and Atlantic City, New Jersey.

Cooper and Shayk made their red carpet debut as a couple in May 2016 at the L'Oreal Red Obsession party during Paris Fashion Week, where they posed for the cameras before stealing a kiss inside.

However, two months later, the duo made headlines when they appeared to argue while attending the Wimbledon tennis championship tournament.

In November 2016, the model showed off her baby bump while walking at the Victoria's Secret Fashion Show in Paris. The two welcomed their daughter named Lea De Seine in March 2017 but kept the news under wraps for a few weeks.

In the recent years, Shayk has been often seen by her beau's side on the red carpet at awards shows and movie premieres, including the 2019 Golden Globes and this year's Oscars. Still, she wanted to keep her relationship with the actor private.

"Because my work requires me to be out there, I just decided my personal life will be quiet. That's why it's called personal because it's something for you and your family and I feel happy with it," the model told Glamour U.K. in February.

Cooper was linked to his 'A Star Is Born' co-star Lady Gaga after their intimate Oscars performance of 'Shallow' in February and their undeniable chemistry in the critically acclaimed film.

However, Gaga shut down the romance rumours on 'Jimmy Kimmel Live!'.

"No," she proclaimed when host Jimmy Kimmel jokingly asked if she was having an affair.

"I'm an artist, and I guess Bradley and I did a good job. And, fooled ya," she added.

While a source told US Weekly that it was "a non-issue" for Shayk, who knew that Cooper and Gaga "were in character."

Cooper was previously married to Jennifer Esposito from 2006 to 2007.

Ananya Pandey shuts down rumours of love triangle between her, Kartik Aaryan and Sara Ali Khan