It has been learnt that the person was angry as he felt Ajay Devgn, being a Punjabi did not tweet or comment on farmers' protesting endlessly for days in Delhi. 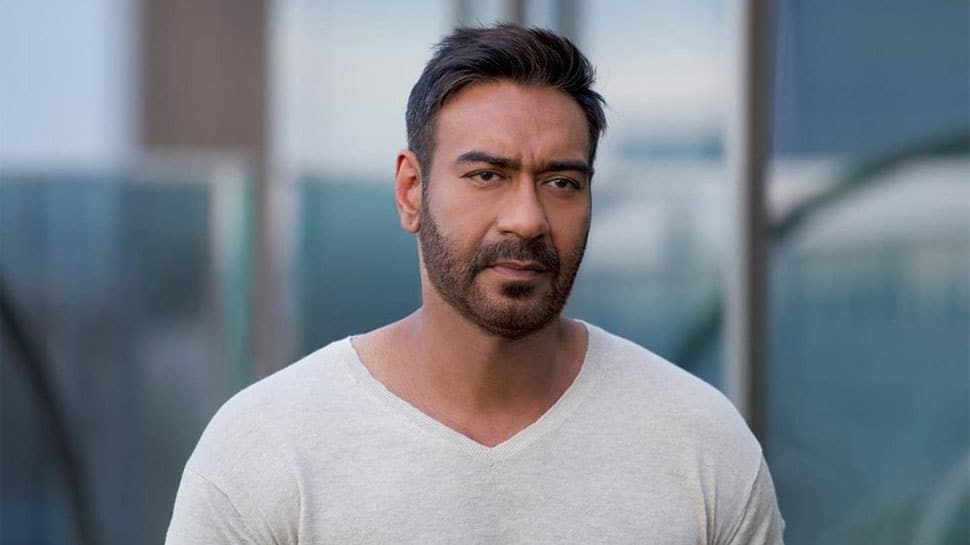 New Delhi: Bollywood actor Ajay Devgn, on Tuesday met with an untoward incident when a man, identified as Rajdeep Singh stopped his car midway and asked him to comment on the farmers' protest.

Near Film City at Dindoshi, Mumbai around 8.30 am, Devgn was spotted sitting inside his car while Rajdeep Singh, who stopped his car on road was seen calling the actor as 'Punjab Ka Dushman' (Punjab's enemy).

It has been learnt that the person was angry as he felt Ajay Devgn, being a Punjabi did not tweet or comment on farmers' protesting endlessly for days in Delhi.

Rajdeep created a ruckus on the road which went on for about 15-20 minutes, reportedly. However, he was arrested by Mumbai police under section 341, 504, 506 of the IPC.

After the incident was reported, the cops came calling and rescued the actor, escorting him to the Film city. It has been learnt that according to one of Rajdeep's accomplice's, all that he wanted was to bring forth the plight of protesting farmers.

The Bollywood actor was headed towards Mumbai's film city area for the completion of his shoot.

Meanwhile, Ajay Devgn tweeted on farmers' protest when international star Rihanna has dropped a post on the micro-blogging site.

Thousands of protesting farmers had clashed with the police during the tractor rally called by farmer unions on January 26, 2021 to highlight their demand for the repeal of the Centre's three farm laws. Some protesters even hoisted religious flags on its domes and the flagstaff at the ramparts, where the national flag is unfurled by the prime minister on Independence Day.

Will Smith will 'consider' running for President in future