Aryan Khan reaches home after walking out of jail, grand welcome at Mannat amid ocean of fans!

Shah Rukh Khan's son Aryan Khan walked out of the prison premises on October 30, 2021, after the Bombay High Court granted him bail in the cruise party drugs case. He reached Mannat amid an ocean of fans waiting to catch a glimpse of this star kid. 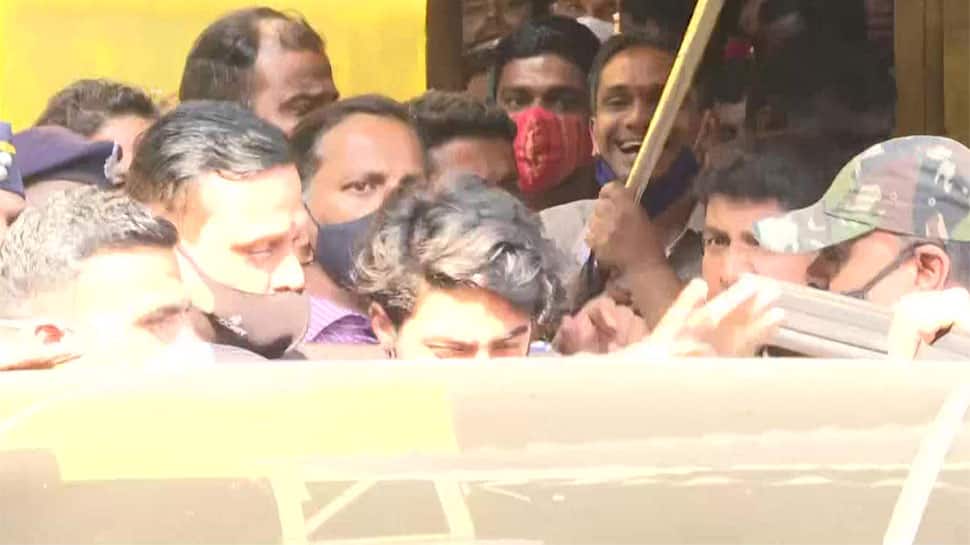 New Delhi: Superstar Shah Rukh Khan's son Aryan Khan has been released from the Arthur Road Jail. He walked out of the prison premises on October 30, 2021 after the Bombay High Court granted him and 2 others bail in the cruise party drugs case.

Shah Rukh Khan's bodyguard of many years Ravi Singh was seen escorting the star kid to the car as they left Mumbai's Arthur Road Jail. 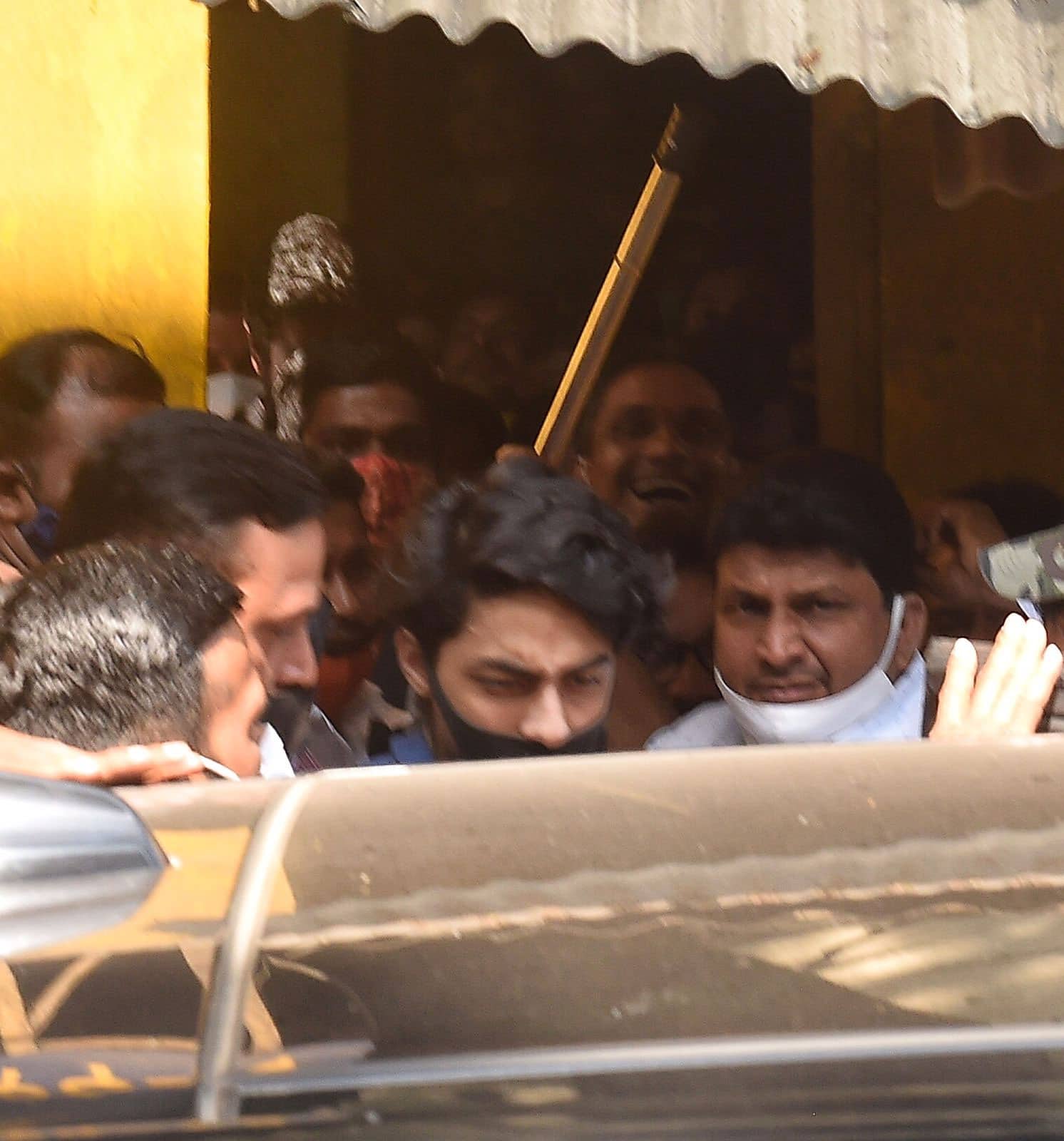 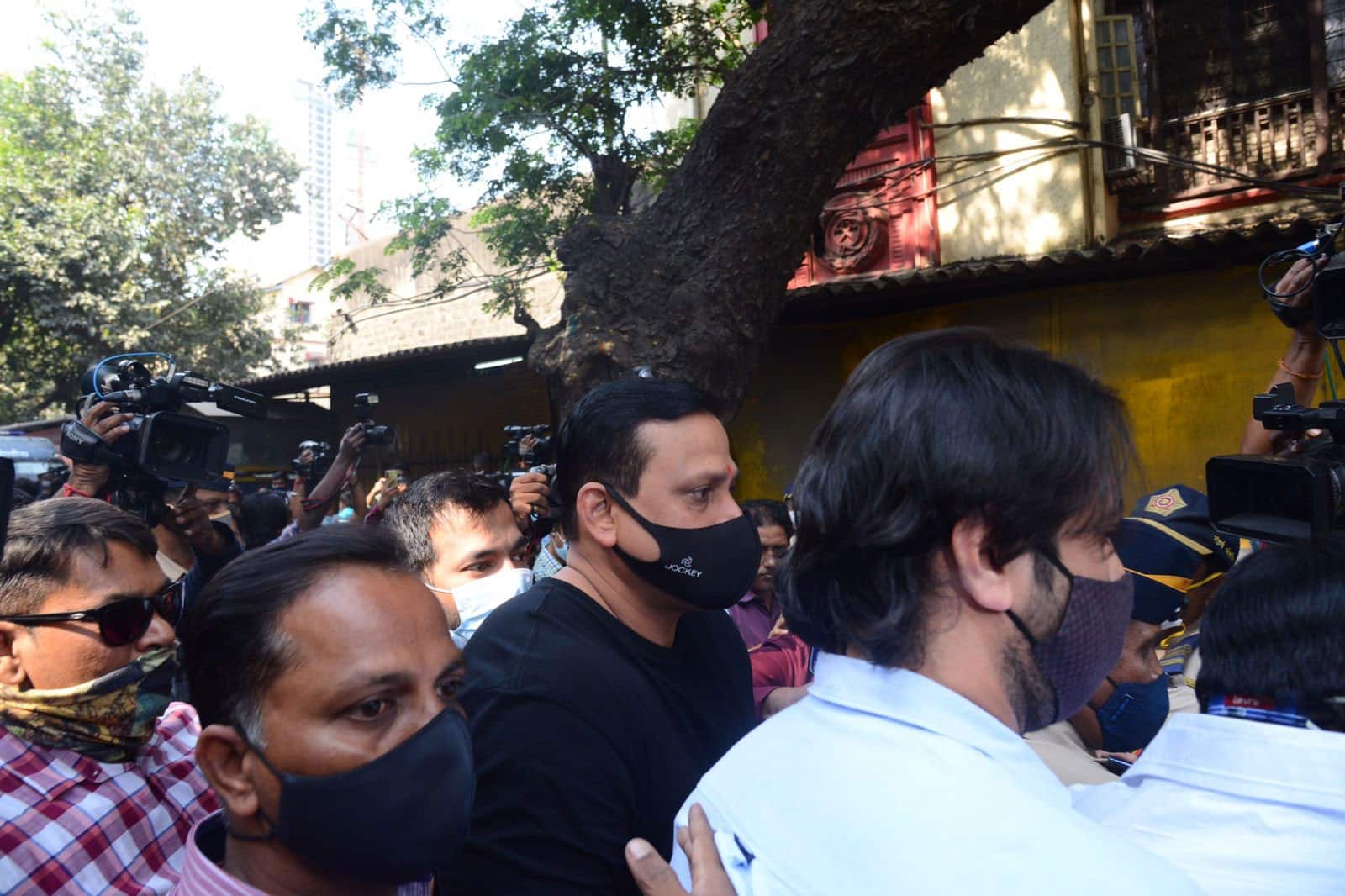 Aryan Khan reached his residence Mannat today amid an ocean of fans who celebrated his homecoming. The house has been adorned with lights ahead of Diwali, SRK's birthday and son Aryan's return. 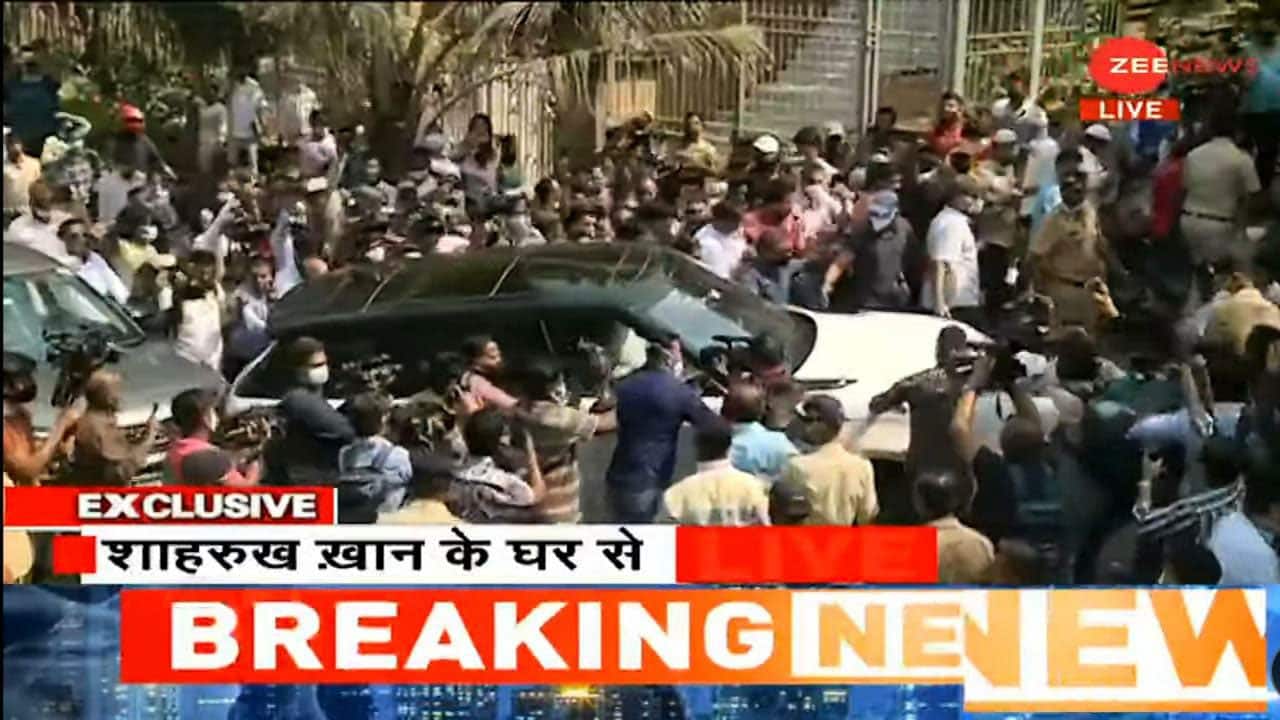 A large gathering of media personnel outside Shah Rukh Khan's residence delayed the car's entry into the residential premises pic.twitter.com/Zgay7BQQ8N

The Bombay High Court on Thursday granted bail to his son Aryan Khan and 2 others in the cruise party drugs case. Along with the star son, his friend Arbaaz Merchant and model Munmun Dhamecha were also given bail.

Soon after the news broke, an ocean of fan following reached Mannat - SRK's residence and celebrated with firecrackers, posters etc among other things, hailing the verdict. Also, many of their celebrity friends thronged social media congratulating the Khan clan, sharing their views.

Aryan Khan was arrested on October 3, 2021, by the Narcotics Control Bureau (NCB) along with his friend Arbaaz Merchant (26) and fashion model Munmun Dhamecha (28). The trio is presently in judicial custody. While Aryan Khan and Merchant are lodged at the Arthur Road prison in central Mumbai, Dhamecha is at the Byculla women's prison.

A special court, designated to hear cases related to the Narcotics Drugs and Psychotropic Substances Act (NDPS), refused to grant them bail noting that "they were part of the conspiracy".