The actor also revealed that he sent Perry a text following his untimely demise. 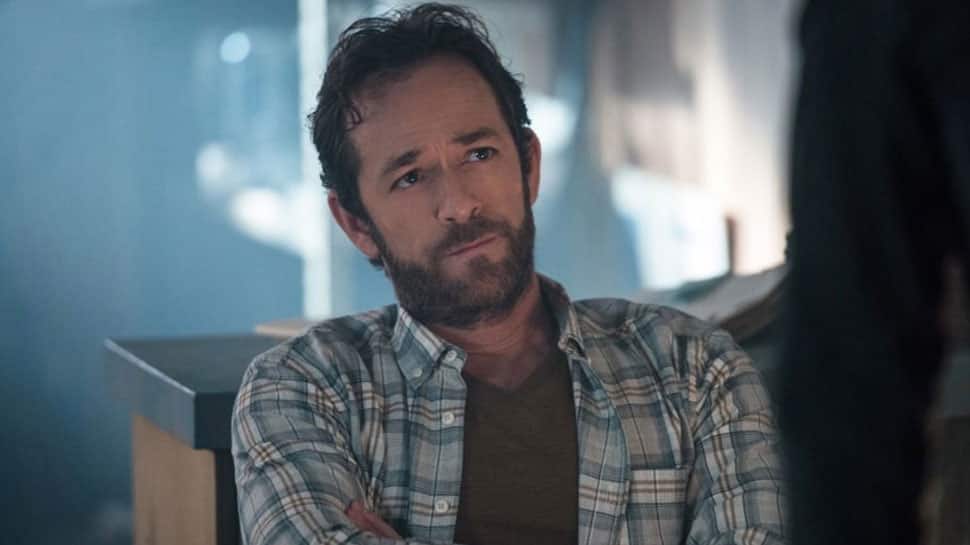 Perry, the star of the hit 90's show, passed away aged 52 on March 4. The actor was hospitalised the previous week after he suffered a massive stroke at his Sherman Oaks home.

Green was missing from the list of Hollywood celebrities who paid tributes to Perry on social media but he made it up for it in a recent episode of his podcast.

"Luke was a special guy. I'm still mourning over it, so there's a part of me that's kind of shocked that I'm speaking about Luke this way," he said.

"We all knew that at some point we'd have to deal with losing cast members and friends, but not this soon. Not at 52. Not in such an abrupt way," he added.

The actor also revealed that he sent Perry a text following his untimely demise.

"I texted him after he passed, knowing obviously that he can't text me back but on some level, hoping that he would text me back, or that he was out there somewhere. And I know he is. I know he's looking down and I know he's smiling," Green said.

My father is doing well: Ranbir on Rishi Kapoor's health