Recently on Wednesday, Britney's father- Jamie's attorney filed paperwork on his behalf, pointing the finger at Jodi Montgomery saying he loves his daughter, is very concerned and has done nothing wrong. 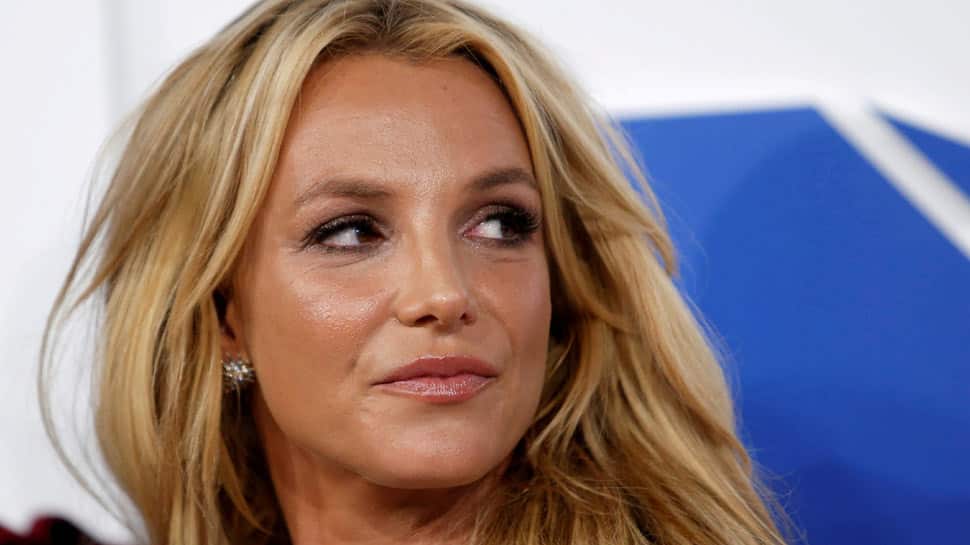 Washington: The financial institution - Bessemer Trust that was appointed by the judge to become co-conservator of Britney Spears' and work with her father Jamie has filed to resign from the arrangement. Variety has reported that the legal documents to resign from the conservatorship were filed in the court on July 1.

According to the documents, the company has requested to withdraw from the arrangement due to "changed circumstances". The firm stated that earlier it had been told to them that the singer`s conservatorship was voluntary and under her consent, but her recent testimony in court last week made it clear that she is opposed to it. She has stated multiple times that she wants to remove her father as her conservator; but her most recent request, which pre-dated last week`s statement, was denied by Judge Brenda Penny on Wednesday.

Variety has learnt that the wealth management firm was approved by the court to be added as co-conservator of Britney`s estate last year, but had not taken any action or payment as co-conservator and had not received any of the assets of her nearly USD 60 million estates.

Recently on Wednesday, Britney's father- Jamie's attorney filed paperwork on his behalf, pointing the finger at Jodi Montgomery saying he loves his daughter, is very concerned and has done nothing wrong. This came after Britney's recent bombshell testimony through which she publicly addressed the court about her 13-year conservatorship, for the first time. While speaking to the judge, the songstress said that her dad enjoys controlling her life, and stated that she believes her conservators, including her father, should be in jail and that she wants to sue her family. She also claimed that she wanted to get married and have babies but not able to do as her conservators control her personal decisions too.

Her case has garnered an enormous amount of global attention, with pressure mounting to support the pop star and remove her father from the conservatorship. Variety reported that according to the Wednesday court filing, Britney is "substantially unable to manage his or her financial resources or to resist fraud or undue influence."

Jamie was named the conservator of Britney`s estate and person in 2008 when the singer suffered a very public breakdown. The wealth-management firm Bessemer Trust Company joined Jamie last year as co-conservator of the estate.

Meanwhile, despite Britney`s bombshell testimony, last week, a Los Angeles Superior Court judge recently has denied the request from the singer`s lawyer, to have Jamie Spears dropped as his daughter`s co-conservator.