Came to India with just Rs 5000 in my pocket: Nora Fatehi on her struggling days

Bollywood actress Nora Fatehi talked about her struggling days and revealed that she came to India with just Rs 5000 in her pocket. 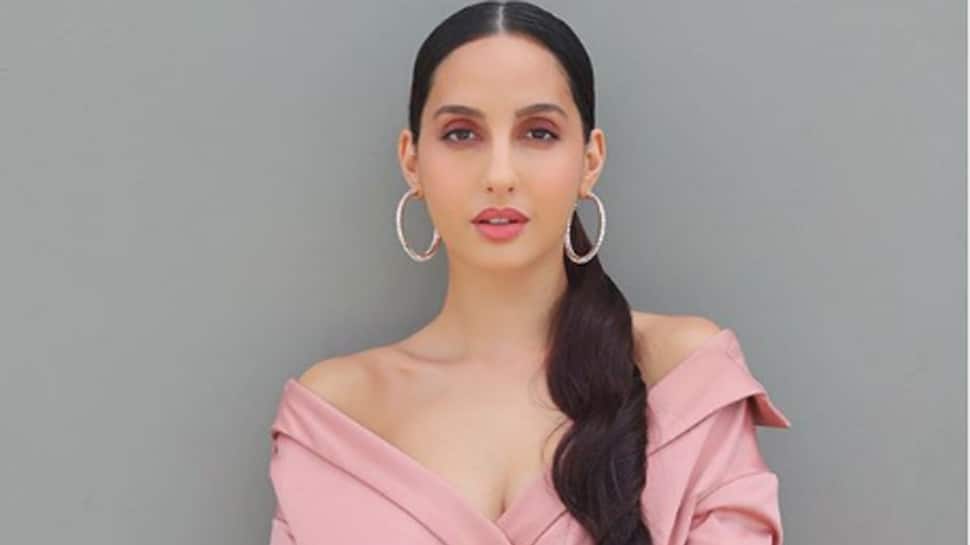 New Delhi: Bollywood actress Nora Fatehi is riding high on the success of her latest outing 'Batla House'. She starred along with John Abraham in the film and once again, the duo has managed to pull crowds to the theatres.

However, things weren't always this great for the actress as she has also faced some hurdles initially. The actress, who is from Canada, talked about the hardships she faced in her initial years.

Opening up on her struggling days, Nora told Bollywoodlife.com, "I came to India with just Rs 5000 in my pocket. However, the agency, that I used to work with, would only give me Rs 3000 per week. And managing day-to-day routine within the given amount was really difficult for me. But I managed it smartly so that I didn't run out of money by the end of the week."

Well, the actress's patience and persistence did pay off as today she is a prominent face in the entertainment industry. Her dance moves in songs like 'O Saki Saki', 'Dilbar' and 'Kamariya' took social media by storm and proved her finesses as a dancer as well.

Here's wishing the talented actress all the very best for her future!