This comes almost after two weeks of the actor passing away at the age of 20. 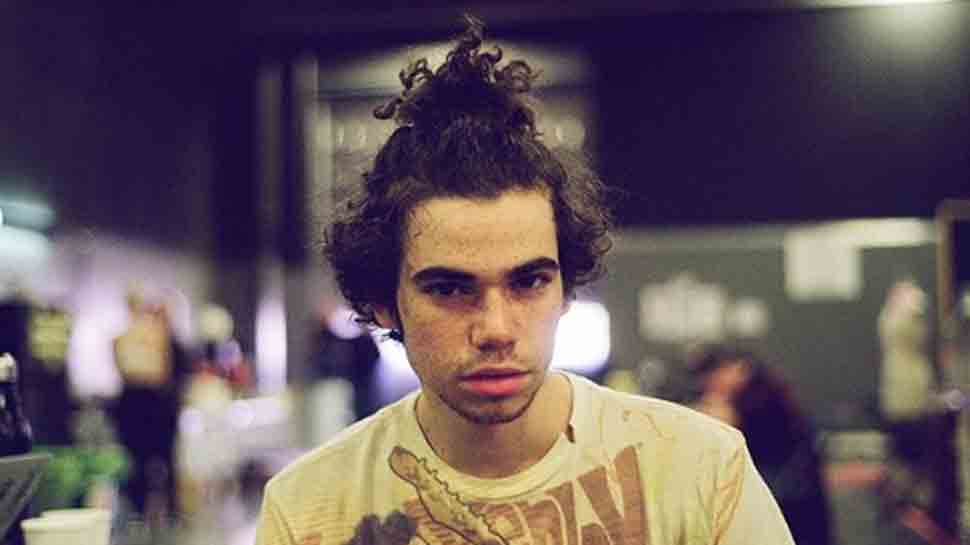 Washington D.C.: Disney actor Cameron Boyce who passed away on July 6 has was cremated recently. According to his death certificate cited by E! News, the actor was cremated post which his ashes were given to his father, Vincent Boyce.

This comes almost after two weeks of the actor passing away at the age of 20. Boyce`s family in a statement released last Tuesday revealed that his sudden demise was due a "seizure as a result of an ongoing medical condition, and that condition was epilepsy.

"The actor was best known for his role as Cruella de Vil`s son in the `Descendants` TV movies, and as Luke Ross on `Jessie`, which ran for four seasons on Disney Channel and starred Debby Ryan.

To pay a tribute to the late actor, his family has launched a charitable trust named `Cameron Boyce Foundation`.It is aimed to provide artistic and creative outlets to young people as an alternative to use resources and philanthropy for positive change in the world.

Talking on creating a positive impact, Boyce in his last interview ever, said, "Many people have the heart to give back, but a lot don't know how to. I try to be the bridge for those people-whether that means getting them involved in one of my campaigns or inspiring them by showing them a blueprint of how to get others engaged."