The manner of death was certified as natural. Boyce's family previously revealed that he passed away after having a seizure in his sleep, which was a result of an ongoing condition for which he was being treated for. 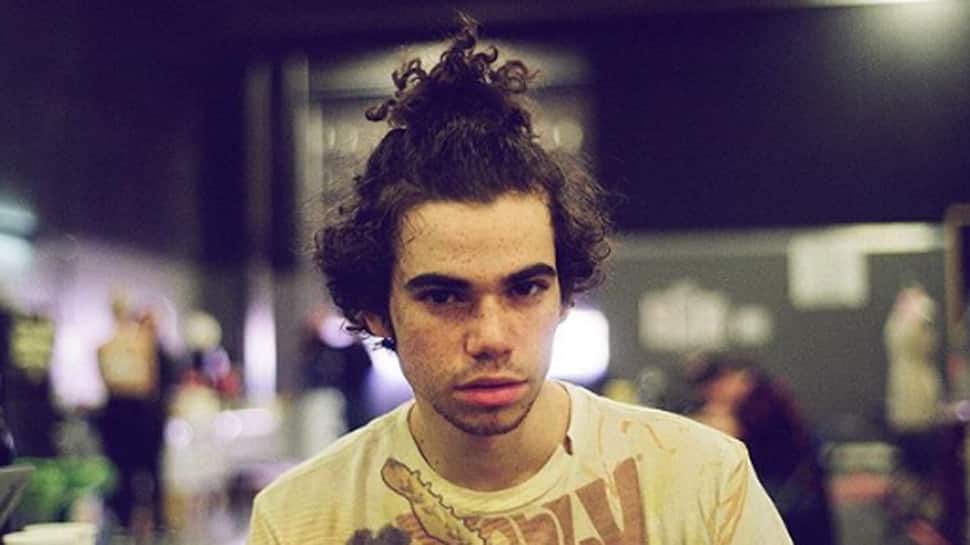 Washington: American actor Cameron Boyce, who recently passed away, left many people in shock, and his autopsy report is shedding some light on the medical condition that led to his tragic death. The late star's death has been tied to his epilepsy, a report from the Los Angeles Country Medical Examiner-Coroner revealed on Tuesday, reported E! News.

Three weeks after the Disney Channel star passed away at the age of 20, the Los Angeles County Medical Examiner confirmed that the actor suffered a "sudden unexpected death in epilepsy."

The manner of death was certified as natural. Boyce's family previously revealed that he passed away after having a seizure in his sleep, which was a result of an ongoing condition for which he was being treated for.

The autopsy report, which was obtained by E! News, stated that the young actor was found unresponsive in his North Hollywood, California home on July 6 and declared dead by paramedics at 2:35 p.m.

Toxicology tests showed that the Disney star tested positive for Levetiracetam, a commonly used anti-seizure medication, but otherwise tested negative for anything else. Additionally, the report stated that Boyce had a history of "non-traumatic" epilepsy for three years, and had suffered "several major seizures over the years."

A witness statement included in the autopsy report stated that Boyce was last known to be alive "a little past midnight" on July 6."Boyce's housemates were leaving later in the day when they decided to check on him," the report read, before revealing that the star was discovered in his bed.

After calling 9-1-1, Boyce's flatmates administered CPR before emergency personnel arrived on the scene. Following his death, Boyce's family and friends launched a foundation in his name, which aims to fight violence by providing young people with artistic and creative outlets.

Recently, his mother, father, and sister appeared alongside Boyce's 'Descendants' co-stars as director Kenny Ortega received his star on the Hollywood Walk of Fame.

Plans for a possible public memorial in honour of Boyce have not been announced yet.