Camila Cabello gets 'Shakespeare in love' quote as first ink

The tattoo is a quote from the movie, and reads: "it's a mystery". 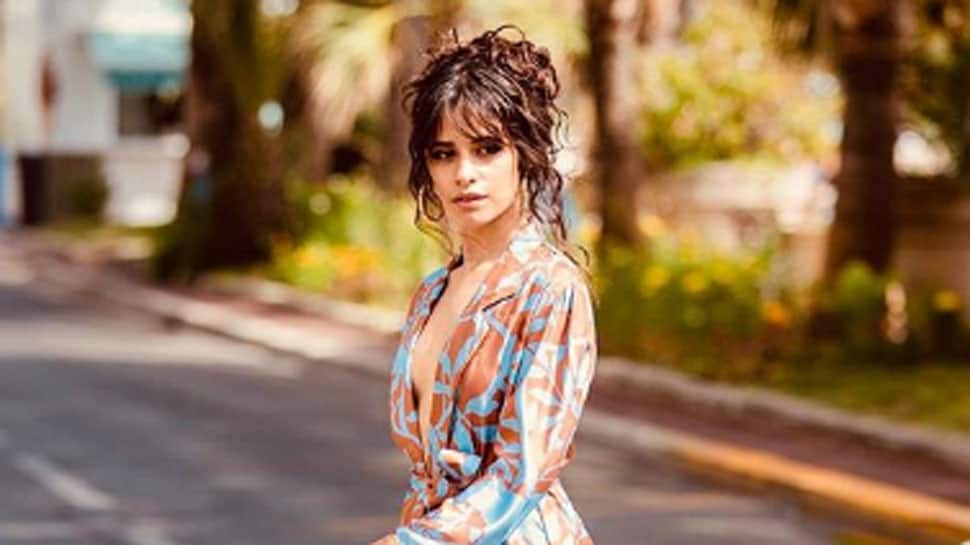 The "Senorita" hitmaker appears to have taken inspiration from Gwyneth Paltrow's 1998 movie "Shakespeare in Love" for her new ink, which features on the inside of her right pinky finger, reports aceshowbiz.com.

The tattoo is a quote from the movie, and reads: "it's a mystery".

Cabello decided to take the plunge during a night out in Los Angeles with her boyfriend, Shawn Mendes, who also added a new design to his collection of skin art.

West Hollywood tattoo artist Kane Navasard debuted the small inking of the letter "A" in script font behind Mendes' right ear, a tribute to his teenage sister Aaliyah in a post on Instagram.

"Little letter 'A' for the man @shawnmendes," Navasard captioned the black and white photograph.

The couple has yet to comment on its new tattoos, but Cabello previously indicated having a permanent inking wasn't for her.

Soha Ali Khan: We should have more films based on children