Putting rumours of her break up with Shawn Mendes to rest, the Camila Cabello on Sunday cleared that the couple is still together. 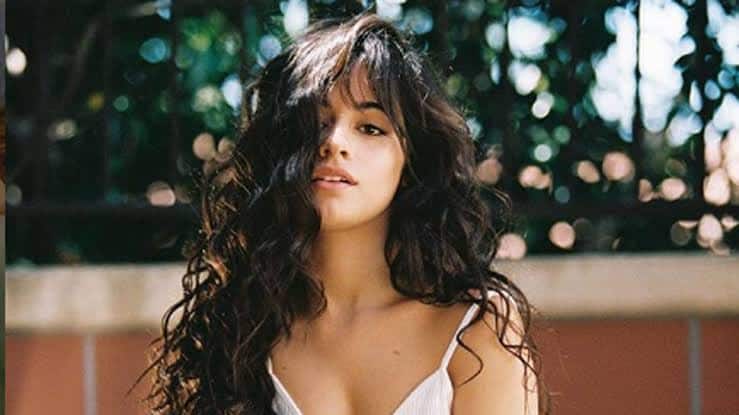 Washington D.C: Putting rumours of her break up with Shawn Mendes to rest, the Camila Cabello on Sunday cleared that the couple is still together.

The `Senorita` took to her social media to post a screenshot of a news story reading "Proof Shawn and Camila Are Broken Up."

She wrote on it, "Well when the F**K were you gonna tell me @shawnmendes."Mendes on Saturday (local time) shared a sweet snap with girlfriend Cabello, where the 22-year-old singer can be seen kissing his cheek as he wraps his arm around her.
He captioned the photo with a black heart emoji to which she reverted with four pink hearts and arrow emojis. The pair first sparked romance rumours in June with the release of the music video of their song `Senorita`.
Shortly after, a source told Us Weekly, "Shawn and Camila started off as just friends, which they have been for years, but the more time they spent together, the more they started having feelings for each other."It quickly turned into a fun, lighthearted summer fling-type situation," the insider added, "but now it`s developing into something more serious.
"Throughout the summer, the duo remained private about their relationship status, despite being spotted kissing in public on multiple occasions, including over coffee in San Francisco, in the ocean in Miami, during a date night in Montreal and in Mendes` hometown of Toronto. (ANI)