Delevingne added that trying not to be the centre of attention for the camera was a difficult thing to learn. 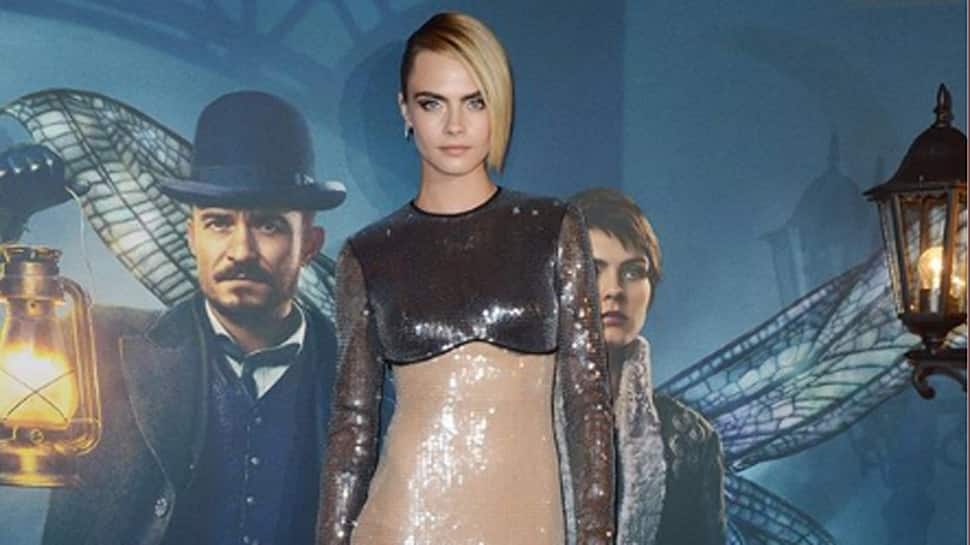 Los Angeles: Model-actress Cara Delevingne has claimed modelling has made it difficult for her to become an actress because she was always "trying to look hot".

The supermodel turned to acting in 2012 after landing a role in "Anna Karenina". She said director Joe Wright had to constantly remind her to shake off techniques she had picked up from modelling, reports mirror.co.uk.

Delevingne told Elle UK magazine: "Fashion really f***ed me when it came to acting. When I did my first film - 'Anna Karenina', which I didn't have a speaking part in - every time I was on screen, the director would come up to me and say 'Cara, you're modelling again, stop trying to look pretty'.

"I was an extra with 60 other people on screen at the time. I was like 'but what do you mean?' And he'd tell me 'you're not in the moment, you're just trying to look hot'.

Delevingne added that trying not to be the centre of attention for the camera was a difficult thing to learn.

"I never thought I did that. Modelling makes you know where the camera is at all times, and you have to forget that when you're acting," she said.