Cardi B halts concert to adjust her ensemble

The rapper had to adjust her ensemble at her show in New Zealand. 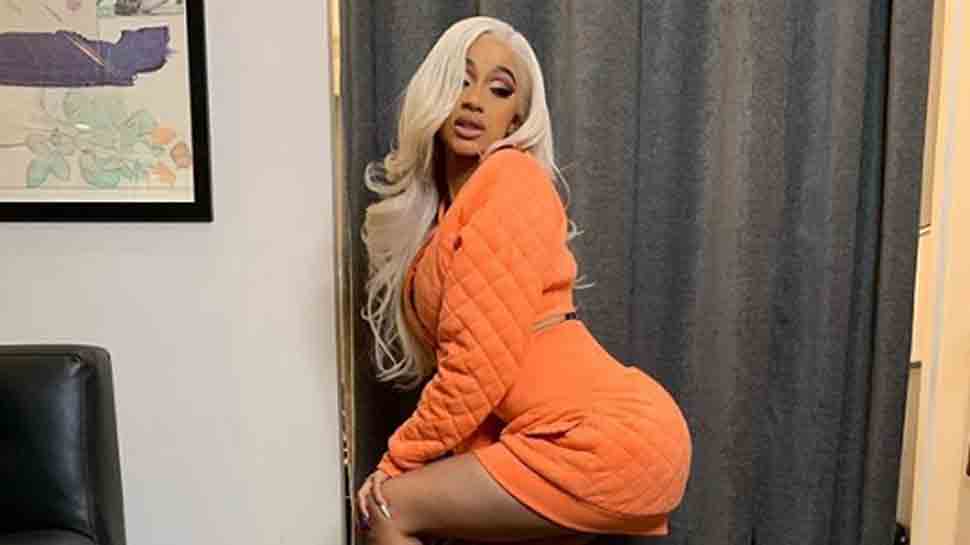 Washington D.C.: Seems like intense twerking while wearing bejewelled wedges became a hazard for Cardi B. During a performance at the Mount Maunganui Bay Dreams festival in New Zealand on Wednesday (local time), the rapper paused her show to fix her wardrobe mishap and kept the crowd in the loop the whole time.

According to People magazine, the singer addressed the crowd after finishing a song in the middle of her set saying, "Anyways, Y`all, I need a little break. I`ll be right back, I gotta take this wedgie out my ass.

"Then, the 'Bodak Yellow' artist skipped away offstage to the delight of the roaring crowd. Donning an emerald green ensemble, Cardi performed many of her chart-topping hits, including "Money," "Ring" and "Be Careful."

The wedgie mishap was not the only unfortunate event Cardi experienced during her trip. During an earlier stop in Sydney, the 26-year-old had an ugly encounter with the paparazzi.

As Cardi tried to make her way through the crowd and cover her face, a photographer told her "it's our rules; not yours, buddy" and said she should "give the fans a picture."

Lindsay Lohan goes nude for photo, gets slammed by fans