Casting direction should be compulsory for actors: Abhishek Banerjee

The alumnus of Delhi's Kirori Mal College arrived in Mumbai over a decade ago with a dream of becoming an actor. Initially, he faced a lot of rejections. 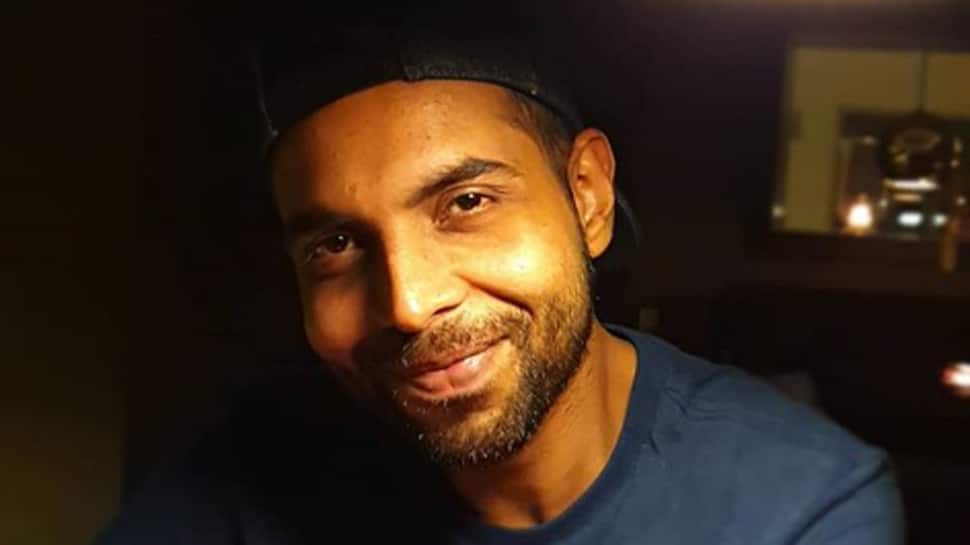 New Delhi: "Dream Girl" actor Abhishek Banerjee, also a casting director, says there is so much to learn in a casting room and so, casting direction should be a compulsory internship for actors.

The alumnus of Delhi's Kirori Mal College arrived in Mumbai over a decade ago with a dream of becoming an actor. Initially, he faced a lot of rejections. He then became a casting director.

"As a casting assistant, I always wanted to sharpen my acting skills. In the casting room, you get to interact with actors and read different scripts, there are different characters like that of a villain, brother, mother, father and child. You get to do these characters with others again and again. All this brings sharpness in acting. I think it (the casting room) is like a school for me," Abhishek told IANS.

"Casting should be a compulsory internship for most actors, even if it's just for a month. You should understand once what happens. It's same as the filmmaking process. There are scenes... some people do it well and some don't," added the artiste, who has helped in casting of films like "The Dirty Picture", "Toilet - Ek Prem Katha" and "Luka Chuppi".

He said there was a huge difference between the casting process when he started out and now.

Now, he feels that auditions have become fair. Also, the process of taking auditions has changed.

"Earlier there were no co-actors in the casting room. Whenever I used to go for an audition, it used to be very difficult to act with guys who couldn't act. If the person in front of you reads lines like a poem, and you have to deliver dialogues, it is difficult.

"Now, there is an actor in an audition room and proper performances happen."

As for acting, he has found a space for himself in the comedy genre, thanks to his films like "Dream Girl" and "Stree". His upcoming digital project is also a slice of life comedy.

"I like to crack jokes in my personal life also. I am a big prankster. If things happen with humour and laughter, it's a lot of fun. Comedy doesn't affect you in a wrong way," he said. And so, he enjoys doing comedy on-screen too.