Making her debut in 2010 with the film Teen Patti, Shraddha has spent nine years in Bollywood and delivered some of the successful films like - "Aashiqui 2", "Haider", "Ek Villain", "ABCD 2". 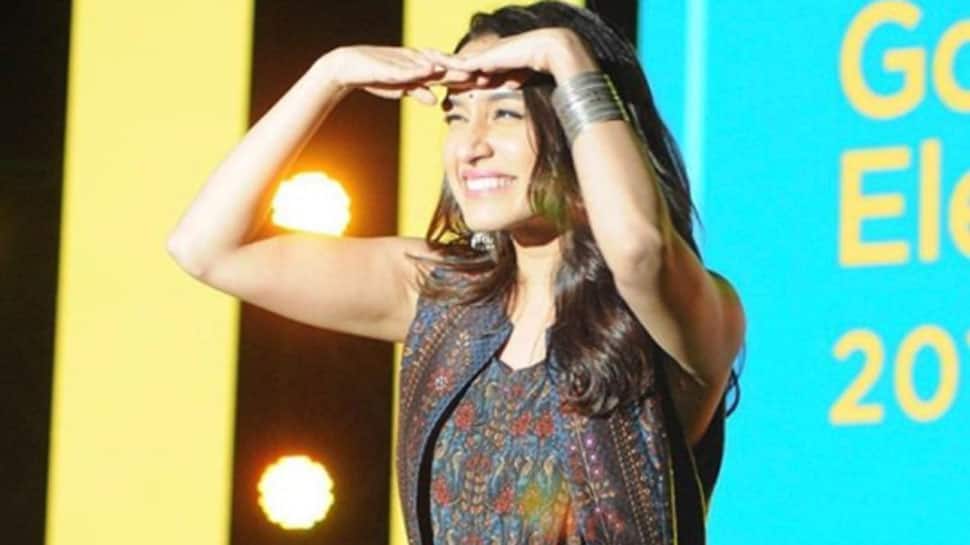 Mumbai: Bollywood actress Shraddha Kapoor says that she feels proud of those girls who are making their mark in the professional field that was earlier dominated by men and for her gender equality is all about an equal opportunity that is not limited by gender but based on skillset.

As the portrayal of the female character is changing in Bollywood films, asked about how she looks at the change, Shraddha told IANS here, " I think whether it is in our entertainment business or in our society, the casual sexism is going away and it was bound to happen. It is wonderful to see how gender is not limiting a job profile, there is no such things as ‘men's job' anymore. All those notions that were previously practised are challenged now."

"That is why, many parents are ‘ok' with the decision of their children when they do not follow a so-called timeline to get married, to have a baby or even not having either of them," added the actress who is quite excited about her new film ‘Saaho' that has released on Friday.

Making her debut in 2010 with the film Teen Patti, Shraddha has spent nine years in Bollywood and delivered some of the successful films like - "Aashiqui 2", "Haider", "Ek Villain", "ABCD 2".

Citing an example of how women are finding space in every corner of the society, Shraddha said, " when I started my career, I saw a few female photographers and never got papped by any female paparazzi. In last three years, I see there are four female photographers who are also doing paparazzi just like other men…I feel so proud of those girls."

"We should get opportunity only based on our skill and not based on our gender. There are many such examples where women are making their marks in the field that is predominated by men. This is what gender equality for me," explained the actress who will be seen in ‘Chhichhore'.