Irrfan Khan is an actor par excellence who is best known for his impeccable performances throughout his journey in the entertainment industry. Namratha Jauni is one of the few costume designers or stylists who worked with the late legendary star. 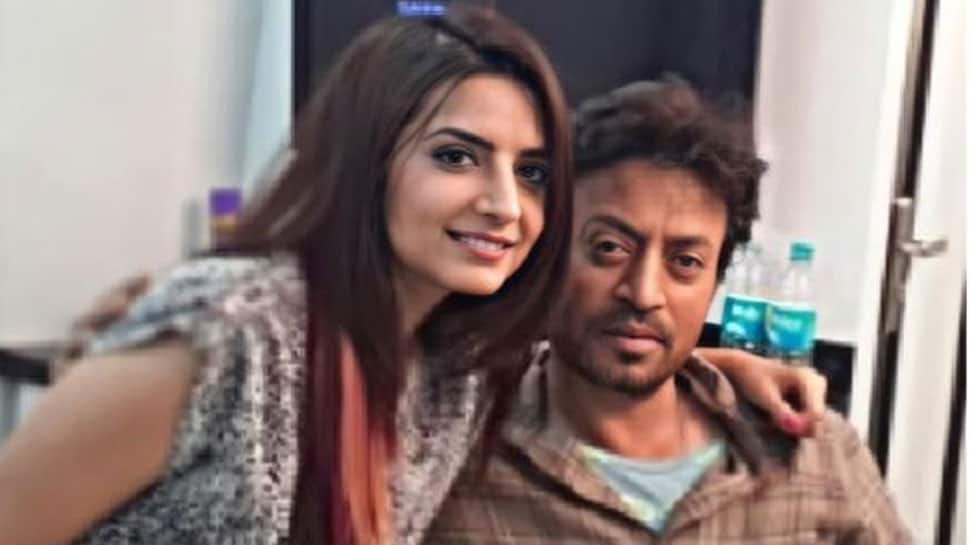 Namratha Jauni is one of the few costume designers or stylists who got the opportunity to work very closely with late actor Irrfan Khan. From working with him on films like Paan Singh Tomar and Madaari to being his stylist from 2012 to 2020, the designer has loved working with him at every step.

Irrfan Khan is an actor par excellence who is best known for his impeccable performances throughout his journey in the entertainment industry. Namratha Jauni being his stylist for years says, “I have never met anyone like Irrfan Khan. He is someone who trusted his team blindly and let them do their work. He was always focused on acting. He was a gem and I am glad to have worked with him and put my little contribution in his journey as an actor”. Apart from Irrfan, Namratha has styled celebrities like Kangana Ranaut, Taapsee Pannu, R Madhavan, Swara Bhaskar, Payal Rohatgi, Soha Ali Khan, Amyra Dastur, Manav Kaul to name a few.

Based in Mumbai, Namratha has also worked as a costume designer and stylist for films like Tanu weds Manu, Paan Singh Tomar, Madaari, Dil Kabaddi, Antahen, Dobaara, Kaash to name a few. The boss lady has done more than 15 TVC as a costume designer with Neil Nitin Mukesh and many other prominent brands like Asian Paints, Syska, Religare, and many more. Her collection has been showcased at exhibitions in India as well as Internationally.

Namratha’s talent doesn’t just restrict to being one of the finest designers. She also ventured into acting owing to her passion and dream to become an actress. Her film Rum Pum Poshh is set to release soon. She has also acted as a lead in Mehfooz, a film by Miraj Group, Lag Ja Gale a music video amongst others.

In addition to her entertainment career, Namratha is also a co-owner of 24 Studio who produced Judgemental Hai kya and Hostel Days.

'Never lie to your husband', quips Soha Ali Khan at a book launch