Chambal has moved on from dacoit culture but discrimination still exists: Sonchiriya director

Chaubey, who is known for his heartland stories such as "Ishqiya", "Dedh Ishqiya" and "Udta Punjab", always thought Chambal would be a great setting for a film. 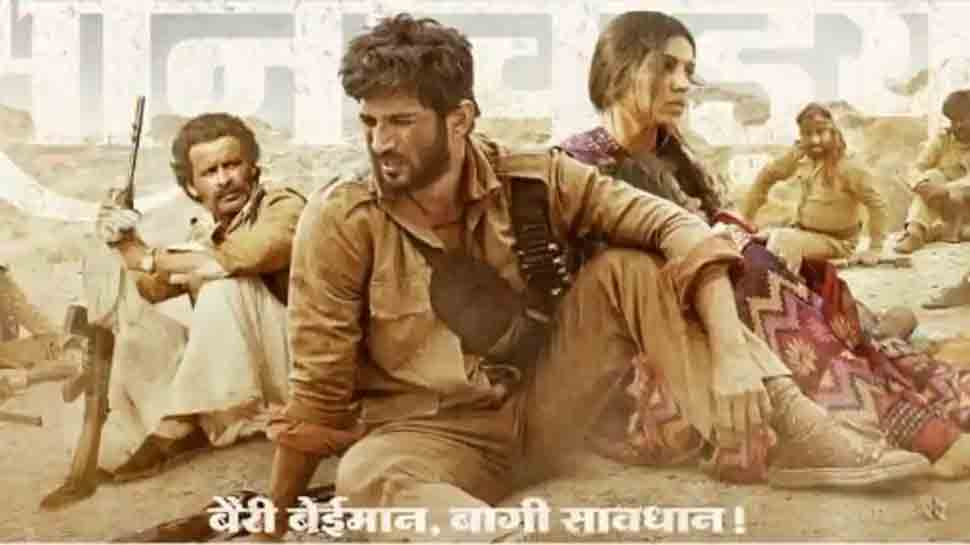 Mumbai: Abhishek Chaubey's "Sonchiriya" may be set in the past but the director says the story of Chambal valley dacoits is relevant as it talks about "gender and caste discrimination", issues that still exist in the society.

Chaubey, who is known for his heartland stories such as "Ishqiya", "Dedh Ishqiya" and "Udta Punjab", always thought Chambal would be a great setting for a film.

"We travelled there and we started reading about bandits, meeting people who were either bandits or policemen or who had interacted with bandits. We found this culture of bandits fascinating and wanted to explore this space and their issues in an action thrilling space," Chaubey told PTI.

And though the place, once synonymous with bandits, has moved on, the issues that made dacoity a culture in the area, still remain the same.

"For the local people in Chambal, it (dacoit culture) is a thing of past. The place has moved on. There are no bandits now. But the problems (caste and gender discrimination) that exist in a society are there. These are as much an issue in suburban Juhu as it they are in Chambal," he added. Chaubey said he was surprised to learnt that in their glory days, Chambal had more than 1,000 gangs, which were primarily formed on the basis of caste. These bandits were not "criminals" in the typical sense and had a strong sense of honour.

"They had a code of conduct, they believed in 'dharma', they wanted to protect their community, they were not criminals who would rob or loot people and make merry with the money. Although they were warriors, they lived like ascetics. They were very pious people. You can say the idea is misplaced that they are criminals," he said.

The director said during his research, he found that some of the bandits are revered even today and have temples in their names.

"Ours is not an origin story. Usually in the 'daaku' movies, we see why and how a person becomes a bandit. My film does not show the reason as everybody knows it is because of the injustice that happened. "My film is about, now that you are a bandit, you have a purpose in life, you are here to fight oppression, injustice and protect the community. And something happens that makes you question your beliefs. I have been influenced by these two films, especially 'Bandit Queen'. But my film is a take on the genre, it is not replicating the genre," he said.

Chaubey is known for presenting strong female characters and though Sonchiriya's world is largely male-centric, leading lady Bhumi Pednekar plays an integral part in the story. "The film has 80-90 characters out of which two-three are women. Bhumi is an ordinary housewise, she doesn't have a voice but when she is forced into an extra ordinary situation, she finds courage. Her story is the core of the film. Sushant's story is linked to her story."

Most of the dialogues in the film are in the local Bundelkhandhi dialect but the director director does not believe it would alienate viewers.  "'Udta Punjab' and 'Dedh Ishqiya' released with sub-titles and even this one will. Most of the people watching the film in Delhi or Mumbai are English speaking. It is shameful how we have lost connect to our own language.

"It is my duty as a filmmaker to tell people that there are many 'Indias' here and I take that risk. Thankfully, my producers support me. If people can connect to 'Avengers', then this is your own country you should be able to connect."

The title, Chaubey said, in literal sense is the name of the bird called Great Indian bustard, an endangered species found in the Chambal region.

Is Tiger Shroff engaged to Disha Patani? Check out their cryptic posts on Valentine's Day