Stewart teased that more female stars can feature in the film. 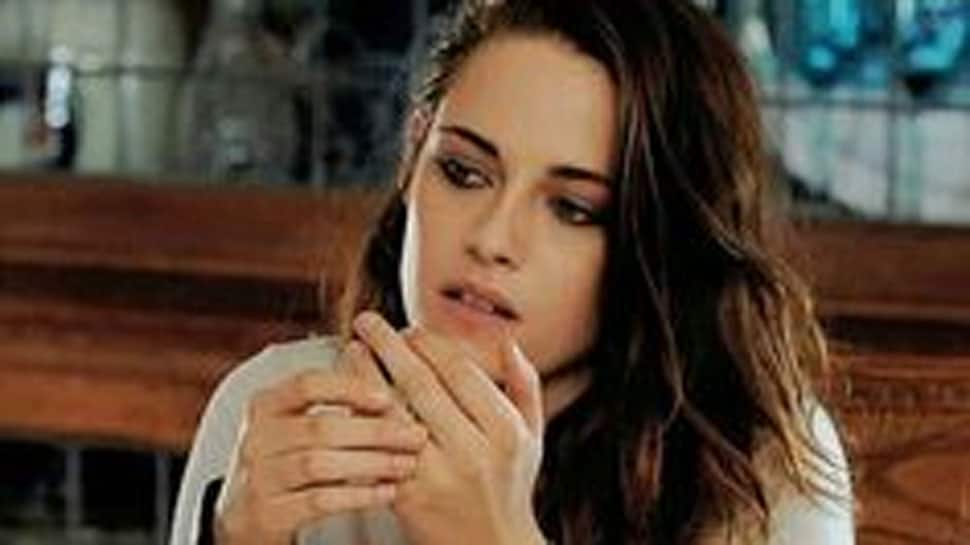 The actor, who will play one of the members of the trio alongside Ella Balisnka and Naomi Scott, says even though the feel of the film is a bit different from the original, it does have a fun side to it.

''At one point I think we said it was woke and grounded, and everyone was like, 'Wait, is it still fun?' And I'm like, 'Yeah dude, obviously, it's 'Charlie's Angels'," Stewart told Variety.

Elizabeth Banks is directing the film and will also star in it as Bosley, a role made famous by Bill Murray.

Stewart teased that more female stars can feature in the film.

''If you were to make that movie right now, there needs to be more than three girls. We're all in it together.

''There's an entire network of women across the entire world that are supporting each other. It feels really well-intentioned. And it's funny and weird, too, so hopefully people have fun watching it," she said.