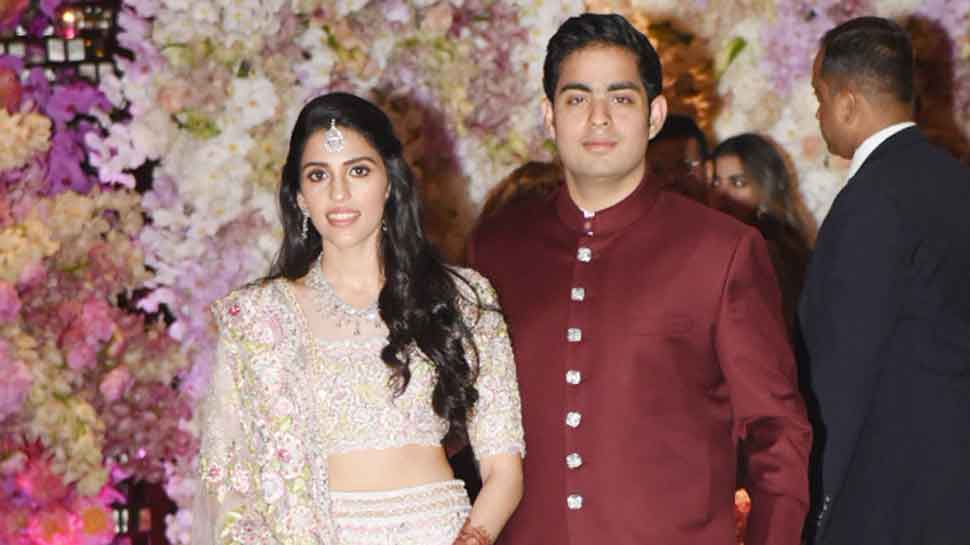 A video shared by actor Aadar Jain on Instagram showed Martin singing one of Coldplay`s hit song "Sky Full of Stars". Another video features American DJ and production duo The Chainsmokers crooning "Paris" as a house full of guests, including Ranbir Kapoor and Alia Bhatt, were seen grooving to the number.

The Who`s Who of Bollywood such as Shah Rukh Khan, Aamir Khan, Karisma Kapoor, Jacqueline Fernandez, Arjun Kapoor and Malaika Arora were seen at the celebrations.

Their pre-wedding celebrations in Switzerland is for three days. It began with a carnival-themed party.

Akash got engaged to Shloka last year in March. They both studied together in Dhirubhai Ambani International School in Mumbai. They will wed next month.