Christopher Eccleston was 'very ill' while filming 'Doctor Who'

Eccleston said he suffered from the eating disorder while filming "Doctor Who". 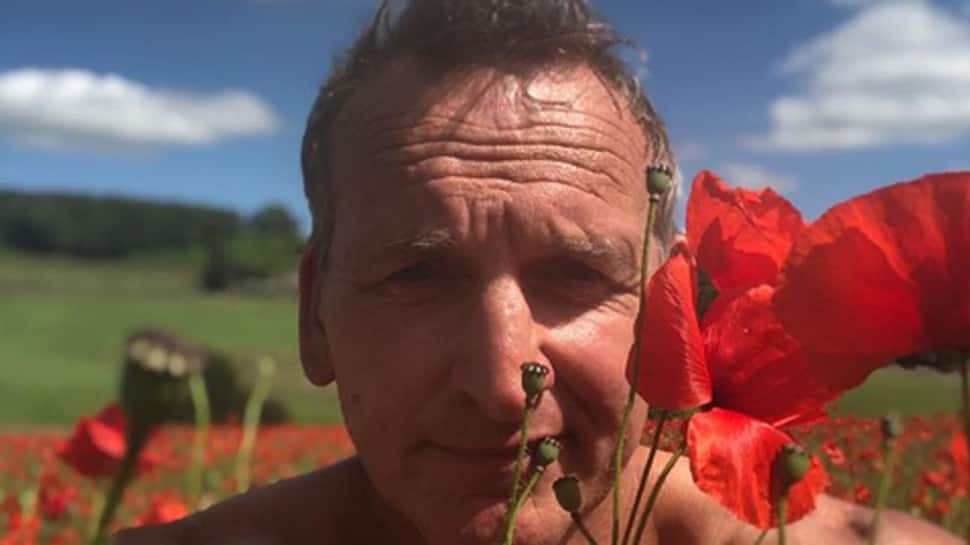 Los Angeles: "Doctor Who" actor Christopher Eccleston has opened up about his battle with anorexia, body dysmorphia and suicidal thoughts.

Eccleston, who played the ninth incarnation of the Doctor, made the revelations in his forthcoming autobiography "I Love The Bones Of You: My Father And The Making Of Me," reports "variety.com".

"Many times I've wanted to reveal that I'm a lifelong anorexic and dysmorphic," he wrote. "I never have. I always thought of it as a filthy secret, because I'm northern because I'm male and because I'm working class."

Eccleston said he suffered from the eating disorder while filming "Doctor Who".

He wrote: "The illness is still there raging within me as the Doctor. People love the way I look in that series, but I was very ill. The reward for that illness was the part. And therein lies the perpetuation of the whole sorry situation."

After separating from his wife in 2015, Eccleston thought of suicide and checked into a psychiatric hospital.

"I was in a state of extreme anxiety, convinced I was either going to die or I was going to kill myself. In my despair I reached for my phone and looked up a psychiatric hospital, I rang ahead, grabbed my bag and ran," he wrote.

He continued to take anti-depressants.

"I could be on them for the rest of my days. I do have an issue with that," he wrote. "I would like to attempt slowly to reduce the dose to experience reality again."