The director who introduced Shah Rukh Khan with the television show "Fauji", Colonel Raj Kapoor passed away at a hospital here, a family member said. He was 87. 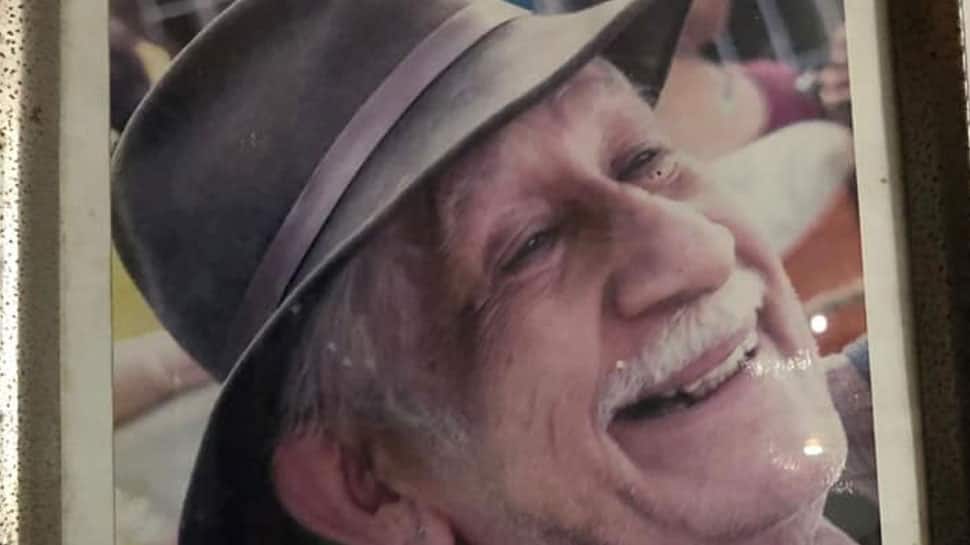 New Delhi: The director who introduced Shah Rukh Khan with the television show "Fauji", Colonel Raj Kapoor passed away at a hospital here, a family member said. He was 87.

He passed away on Wednesday night due to age-related issues, Ritambhara, one of his daughters, told IANS.

"My father died at 10.10 p.m. yesterday. He was in a hospital for sometime, but his death was very sudden. He was otherwise in good health... He went quite peacefully," Ritambhara, one of his three daughters, said over phone.

A Facebook post from Kapoor`s family read: "This is to inform you that our beloved dad, Raj Kumar Kapoor, has left his earthly body to go on a brand new adventure."

Kapoor was cremated here on Thursday.

He retired from the army after he became a disciple of Osho and moved to Mumbai to work in films. He produced many serials and acted in full-length and ad films. Just a few years ago, he published a novel "When Shiva Smiles".

In Samar Khan`s book titled "SRK - 25 Years of a Life", Kapoor had penned an essay. He had shared his thoughts on being known as "the man who made `Fauji` and therefore, by default, made Shah Rukh Khan".

"I`ve been an actor, I`ve fought three wars, but all that anybody seems to remember is that I launched Shah Rukh 20 years ago. It amuses me to think that I`m given credit for something I played no part in. Shah Rukh`s parents made him, I didn`t. I didn`t make a superstar; I simply chose the right man for a job I had. What happened before or after that in his life has nothing to do with me," he wrote.