Several personalities took to social media and wished Balasubrahmanyam a speedy recovery, praying for his good health. The legendary music composer Ilaiyaraaja, in a video message, wished for SP Balasubrahmanyam's good health, urging him to 'come back soon'. 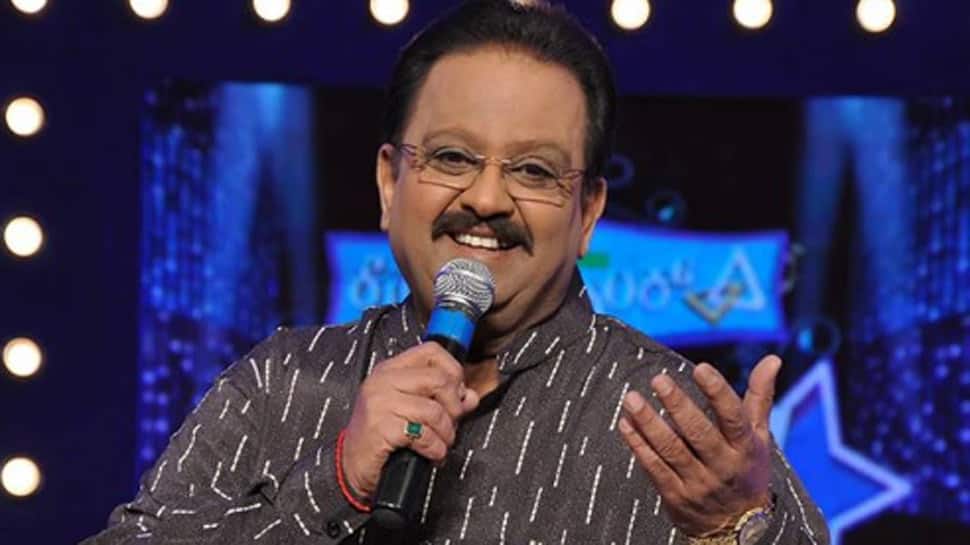 New Delhi: The popular singer SP Balasubrahmanyam was diagnosed with the deadly novel coronavirus and admitted to MG Healthcare, Chennai on August 5, 2020. However, a day back, the hospital confirmed that the singer has been shifted to the Intensive Care Unit (ICU).

The multiple national award-winning singer is critical and is being closely monitored by a team of doctors. The MGM Healthcare, Chennai released his health bulletin which states that the veteran singer's health suffered a setback on August 13, late-night and since then he has been shifted to the ICU. He is on the life support system and his condition remains critical.

Several personalities took to social media and wished Balasubrahmanyam a speedy recovery, praying for his good health. The legendary music composer Ilaiyaraaja, in a video message, wished for SP Balasubrahmanyam's good health, urging him to 'come back soon'.

RAJA of MUSIC
RAJA of FRIENDSHIP

I got so emotional watching this!

Very Soon we r gona see #Ilayaraja sir & #SPB sir on STAGE together n Celebrate as sn as d PANDEMIC gets Over..

Since #MANISHARMA garu is not on TWITTER,Iam posting his Concern & Prayers 4 SPB sir..

SP Balasubrahmanyam's son S P Charan on Friday stated: "Thanks a lot for all your concern and enquiries about my father's health. He is in ICU under ventilation. His condition is stable. Don't believe rumours. We will keep you updated about his progress regularly. Thanks again."

Prayers for the health and recovery of #SPBalasubrahmanyam

I request all the music fans to pray for this legend along with me ..#SPBalasubrahmanyam ..he has given us so much joy with his amazing voice! https://t.co/8r2TjQe6wj

At the time of being admitted, the singer put out a video saying he has mild COVID-19 symptoms and that he would recover soon and assured fans of his good health.

SP Balasubrahmanyam has sung songs in Telugu, Tamil, Kannada, Hindi and Malayalam movies. In fact, he has recorded over 40,000 songs in 16 Indian languages reportedly. The singer has been showered with several awards and honours in his illustrious singing career.